Forest Green Rovers recognised by FIFA as the “world’s greenest football club” has unveiled its latest efforts to transform the beautiful game - by revealing a prototype kit from made from waste coffee grounds and recycled plastic.

The club, which went climate neutral in 2017 with the United Nations, has been working with its kit partner PlayerLayer to investigate new fabrics since unveiling the world’s first bamboo kit almost two years ago.

The coffee-based fabric has been top performer in initial tests and has been found to be lighter, breathable and more durable than its current Bamboo kit.  To properly put it through its paces, the club’s first-team is playing in a prototype coffee kit this Saturday, 27th February when they play Colchester at the Innocent New Lawn.

“Our adventure in alternative materials continues.  When we pioneered bamboo with PlayerLayer two years ago it was considered a pretty revolutionary idea, and the thought of using coffee grounds is no less radical or surprising.

"It’s time the world of football wakes up and smells the coffee about the future of the planet. If nothing else, this prototype kit will bring new flavour to that old cliché of grinding out a result.” 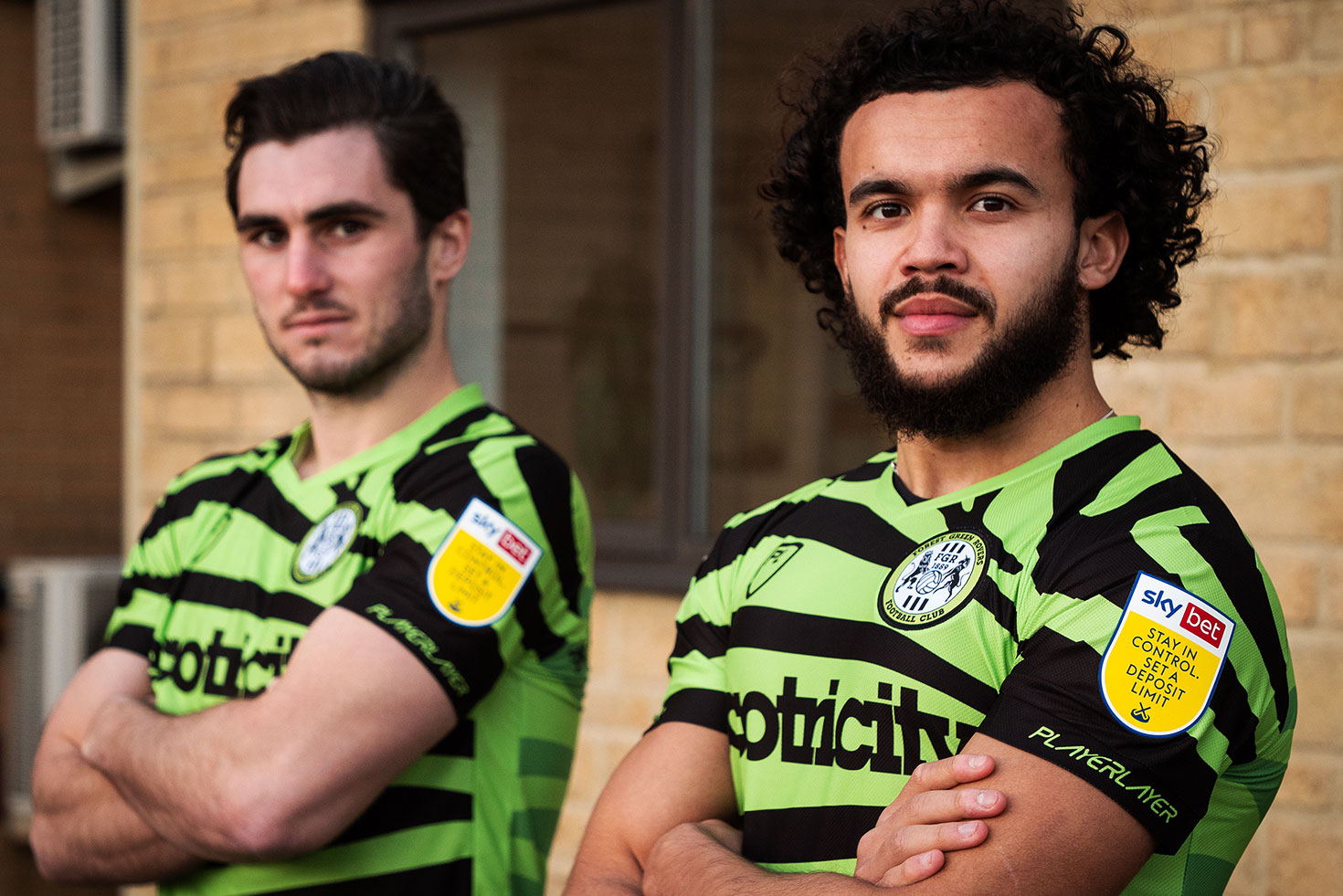 “We believe that along with music and art, sport has the power to shape our culture and to drive change. As well as the environmental benefits, there are big performance benefits to using this new fabric. We love to push the boundaries with FGR!”

The club will sell the match worn limited-edition prototypes with a very special coffee blend from its local rosters, the Cirencester-based Rave Coffee.  Proceeds will be split between Gloucestershire NHS and One Tree Planted.

If nothing else, this prototype kit will bring new flavour to that old cliché of grinding out a result. 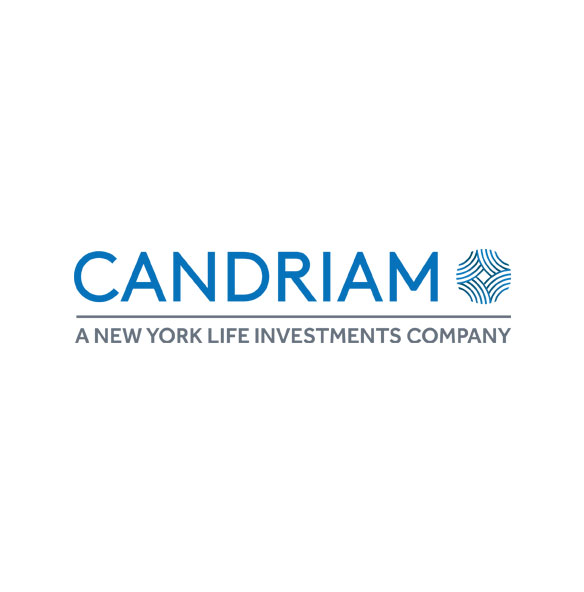 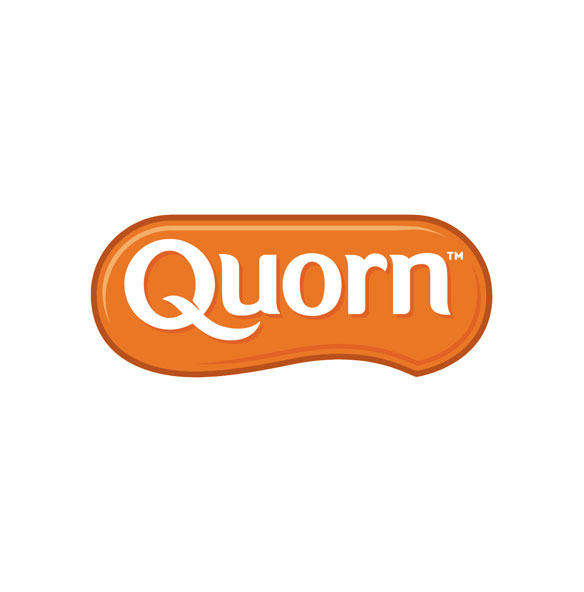 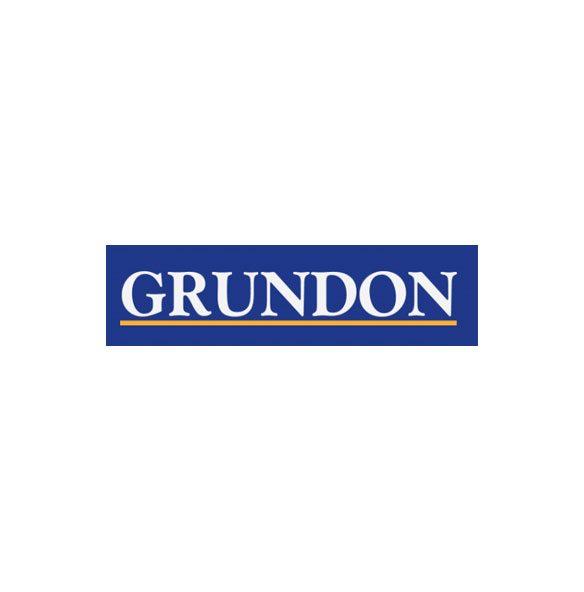