Sustainability is central to everything we do at Forest Green Rovers. From solar panels and electric vehicle charging points at The New Lawn to our vegan menu, we are proving that sports clubs can lead the fight against climate change.

And it is working.

In 2017, FIFA described FGR as ‘the greenest football club in the world’. We’re the first and only vegan football club and the first to be certified as carbon neutral by the United Nations.

The New Lawn might look like any other football stadium, but we do things slightly differently. Here are some of the things that make us the world’s greenest football club.

Green energy – The entire club is powered by 100% green energy from Ecotricity, some of which we generate ourselves with the solar panels on our stadium roof and the solar tracker at the ground entrance.

Organic pitch – The grass we play on is sustainable, free from pesticides and weed killers.

Electric ‘mow-bot’ – We cut the grass with a GPS-directed, solar-powered lawnmower.

Rainwater capture – We collect rainwater that lands on the stadium and use it to irrigate the pitch rather than using mains water.

Since 2011 we have been measuring our carbon footprint, and between the 2017/18 and 2018/19 seasons we reduced it by nearly 30%. When you visit The New Lawn, you can see what makes FGR the world’s greenest football club by following our Eco Trail.

Livestock farming has a huge impact on carbon emissions and on animal welfare, which is why we decided to become a vegan football club back in 2015. That might seem strange to fans used to burgers and pies at half time but as a vegan club we offer our players, staff and fans healthier food that tastes great and is better for the planet.

In 2017, we were recognised as the world’s first vegan football club when we were certified with the Vegan Trademark by The Vegan Society.

Our next step is to build Eco Park, which will be the greenest football stadium in the world. Designed by the world renowned architects at Zaha Hadid, it will be made entirely from wood and will be something pretty special in world football. Eco Park will have a capacity of 5,000 with parkland containing 500 trees and 1.8km of hedgerows planted all around it.

Planning permission has been granted, and construction will be starting soon, just off the M5 near Stroud. We can’t wait to play our first match in what will be the world’s greenest football stadium.

Download our environmental case study PDF and find out how we became the world’s greenest football club: 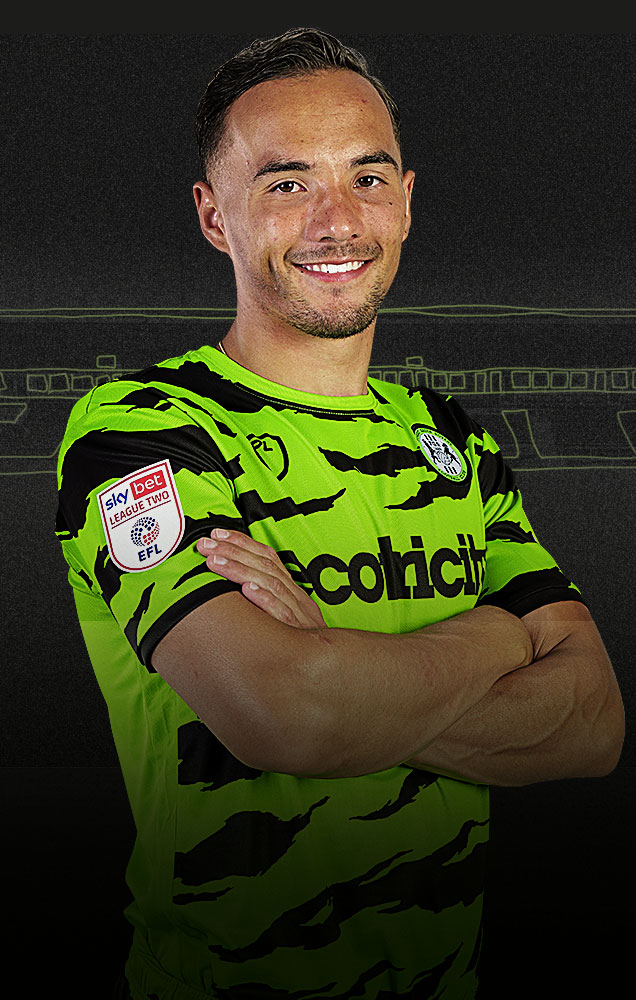