In 2017, FGR was officially recognised as the world’s first vegan football club after we received the Vegan Trademark from the Vegan Society. Back in 2015 we replaced our menu with fresh, vegan food. But that didn't mean we stopped doing burgers and pies. From the incredible Devil's Kitchen burger, award-winning Q-Pie and even delicious pasties, we’ve made a big impact on fans, players and other clubs. We’ve reached an audience of billions since we officially became a vegan club, and we continue to get the message about sustainable vegan food out there in a big way.

Why did FGR become vegan?

We decided to become a vegan club because of the huge environmental and animal welfare impact of livestock farming, as well as to improve player performance and give fans healthier, tastier matchday food. Eating a plant-based diet instead of animals is one of the biggest things you can do to cut your impact on the planet. Livestock produces just 18% of the calories and 37% of the protein people consume, but it takes up more than 80% of all farmland. We need to change that. Freshly made vegan food is much healthier than processed meats, with far less risk of heart disease. Vegan food is becoming the diet of choice for athletes because of the boost it gives to their performance. Like Sergio Aguero, Lionel Messi and of course our second highest shareholder and Premier League player, Héctor Bellerín, Our players benefit from improved performance thanks to a vegan diet.

What kind of vegan food do we serve?

Our vegan food changes each matchday weekend, based on locally sourced ingredients, but you can expect to see anything from our Q Pie with Quorn to vegan pizzas, fajitas, salads and sweet potato fries. We’ve already been commended at the British Pie Awards, and we picked up the Menu of the Year award from Sport and Leisure Catering Magazine. 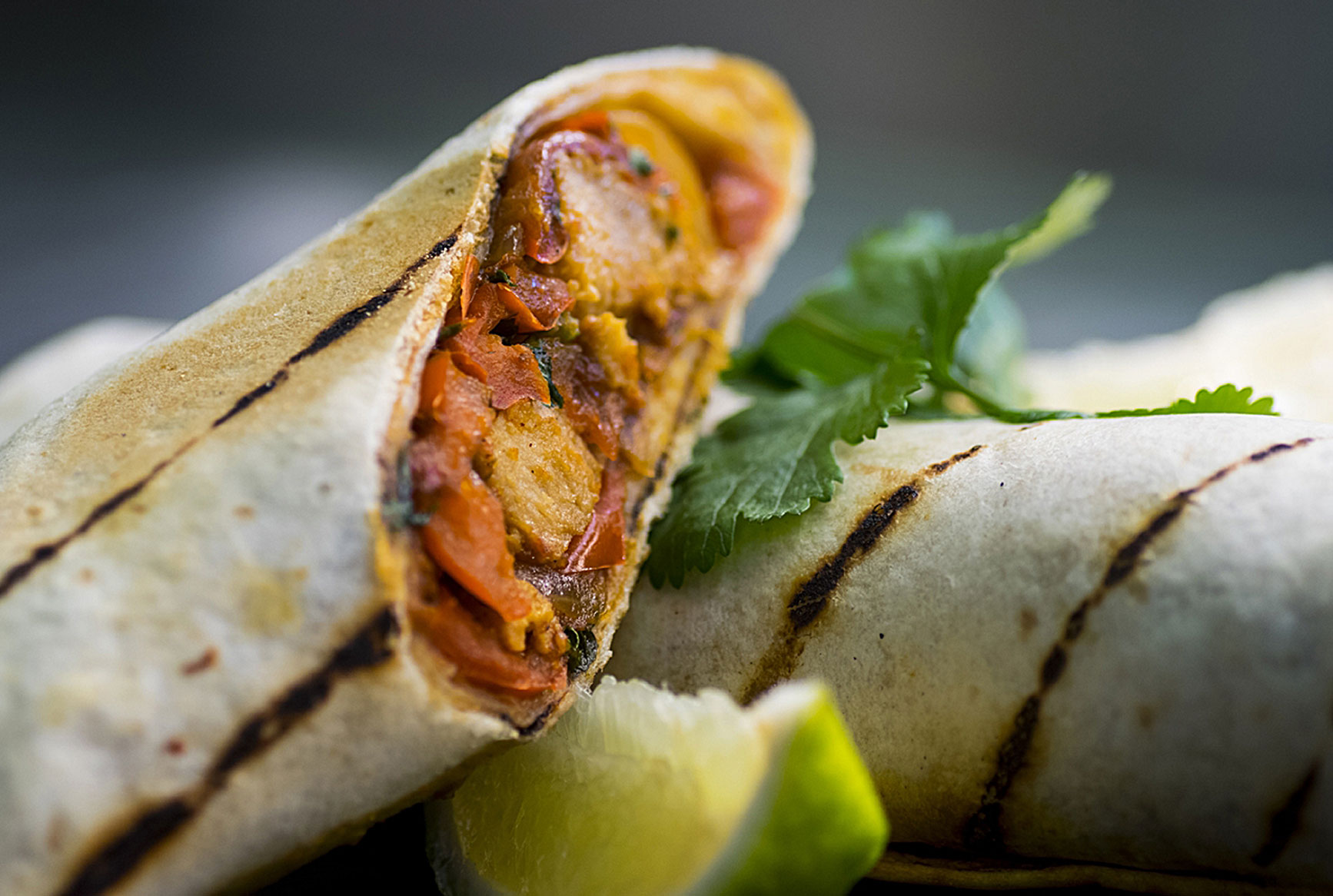 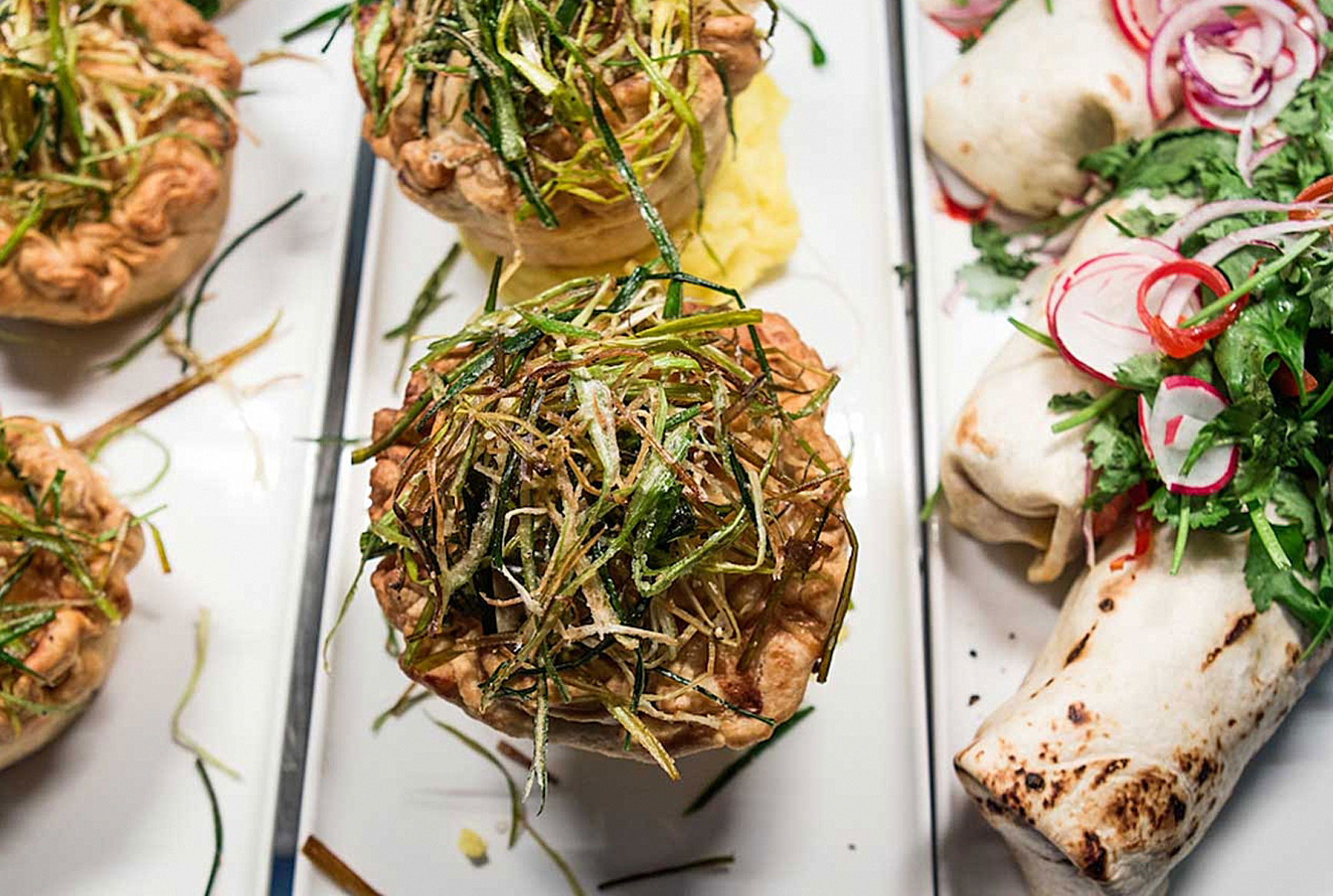 Our fan-favourite Q-Pie is served with mashed potato, deep-fried leeks, peas or beans and onion gravy. 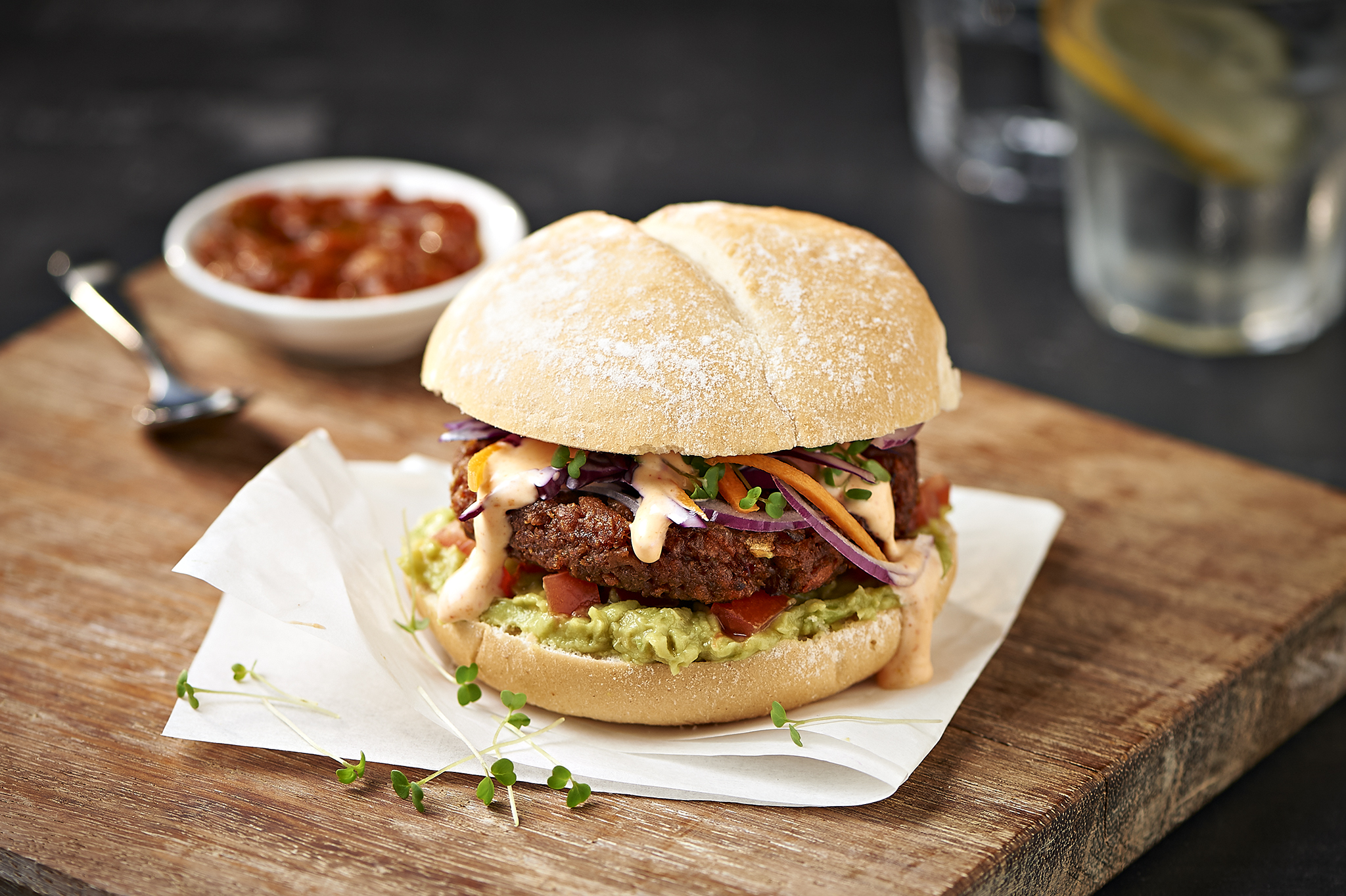 We’ve already been commended at the British Pie Awards, and we picked up the Menu of the Year award from Sport and Leisure Catering Magazine.