ADI provide the digital perimeter system and scoreboard at the New Lawn Stadium. Unlike any other system it doesn’t draw power from the grid, but instead is connected to a Powervault battery which is charged using the club’s own solar panels and wind turbines, making it the world’s greenest digital platform! 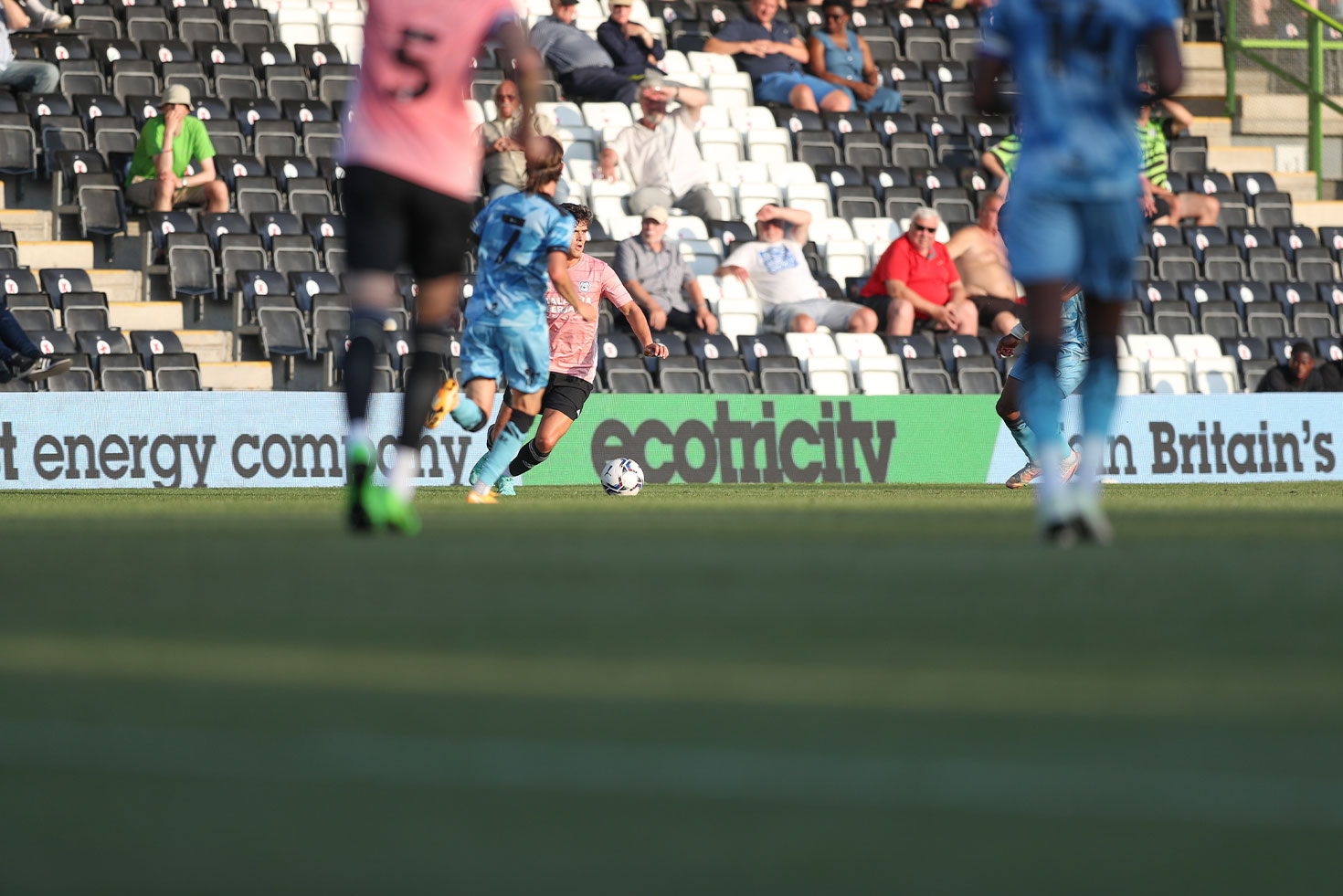 ADI are the leading provider of stadium big screens, digital perimeter and matchday services in the UK and work with clubs throughout the Premier League and EFL. Most of the digital perimeter systems we install just play adverts – it’s great to see the boards at Forest Green Rovers also being used to deliver climate emergency messages as well as promoting the club’s partners. 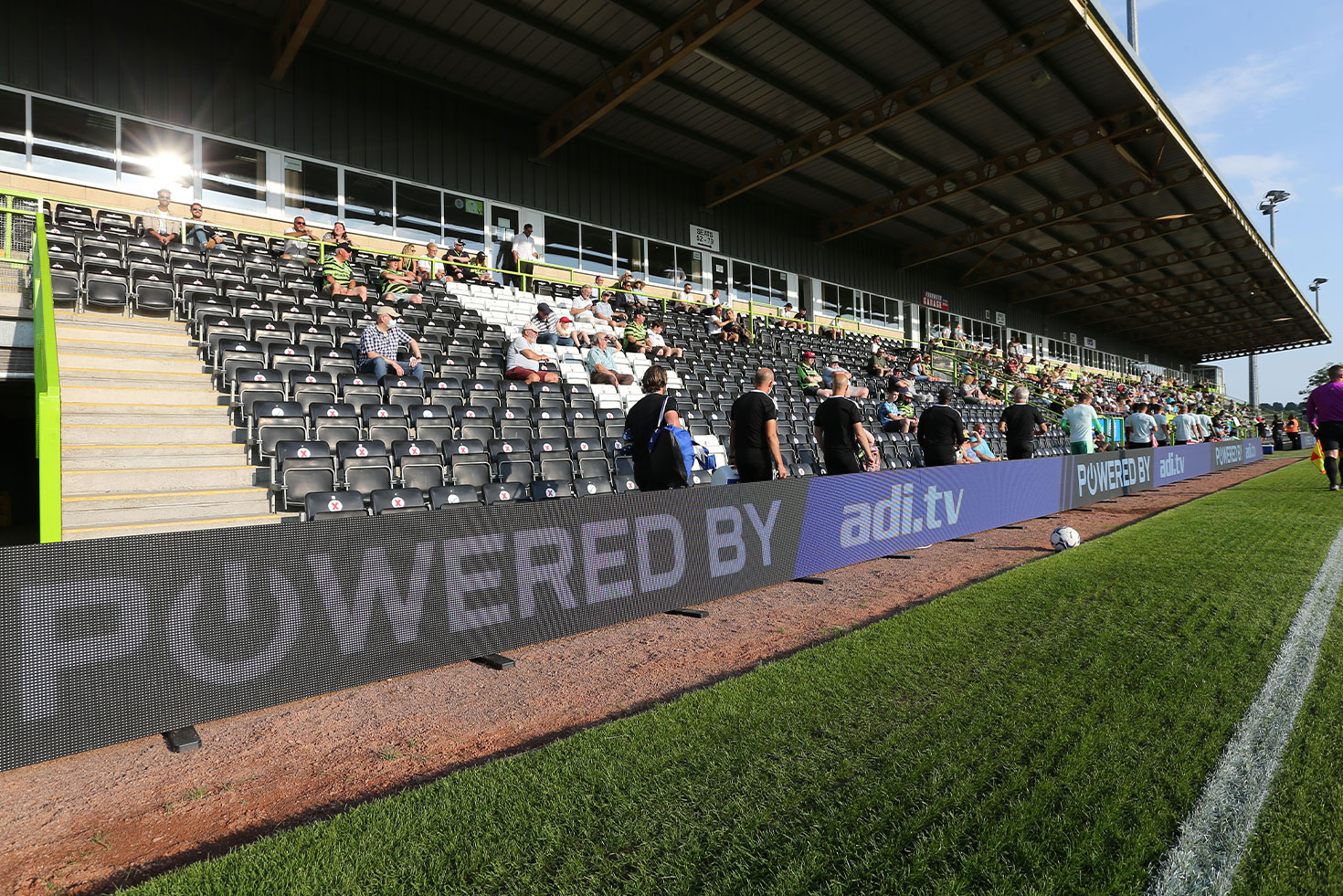 You can find out more about our sports services here: www.adi.tv/sport 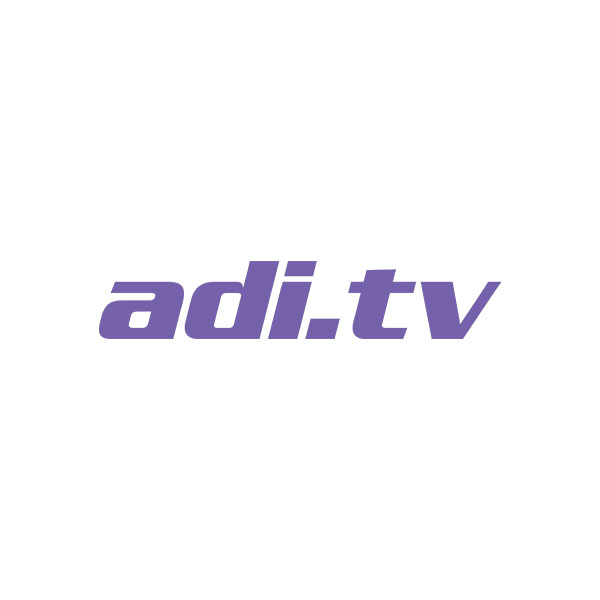 We’re pleased to welcome our newest partner for the club.ADI have provided our new pitch side and scoreboard LED screens -  they’re going to be a key part of the new matchday experience.Alongside the traditional sponsor messaging we've added something new; unique content from our creative director 3D – which will mix climate change messaging with real-time data.