This season, we're asking the fans of visiting clubs to give their thoughts ahead of each game at The Fully Charged New Lawn. What better way is there to get an insight than from the people who travel the country following their team each week?

We spoke to Barrow fan, Taylor Nelson to find out a little more about the Bluebirds: How would you sum up Barrow’s season so far?

Very middling to average, there were prospects of hopefully a better season towards the start of the season. We got off to a steady start with a few good results and people were hoping that would hopefully propel us up the table but in the last few weeks we’ve dropped away. We’re lacking a goalscorer at the moment and we sort of find ourselves reverting back to looking towards the lower end of the table rather than the top - which we were hoping for at one stage.

What have you made of Mark Cooper so far? 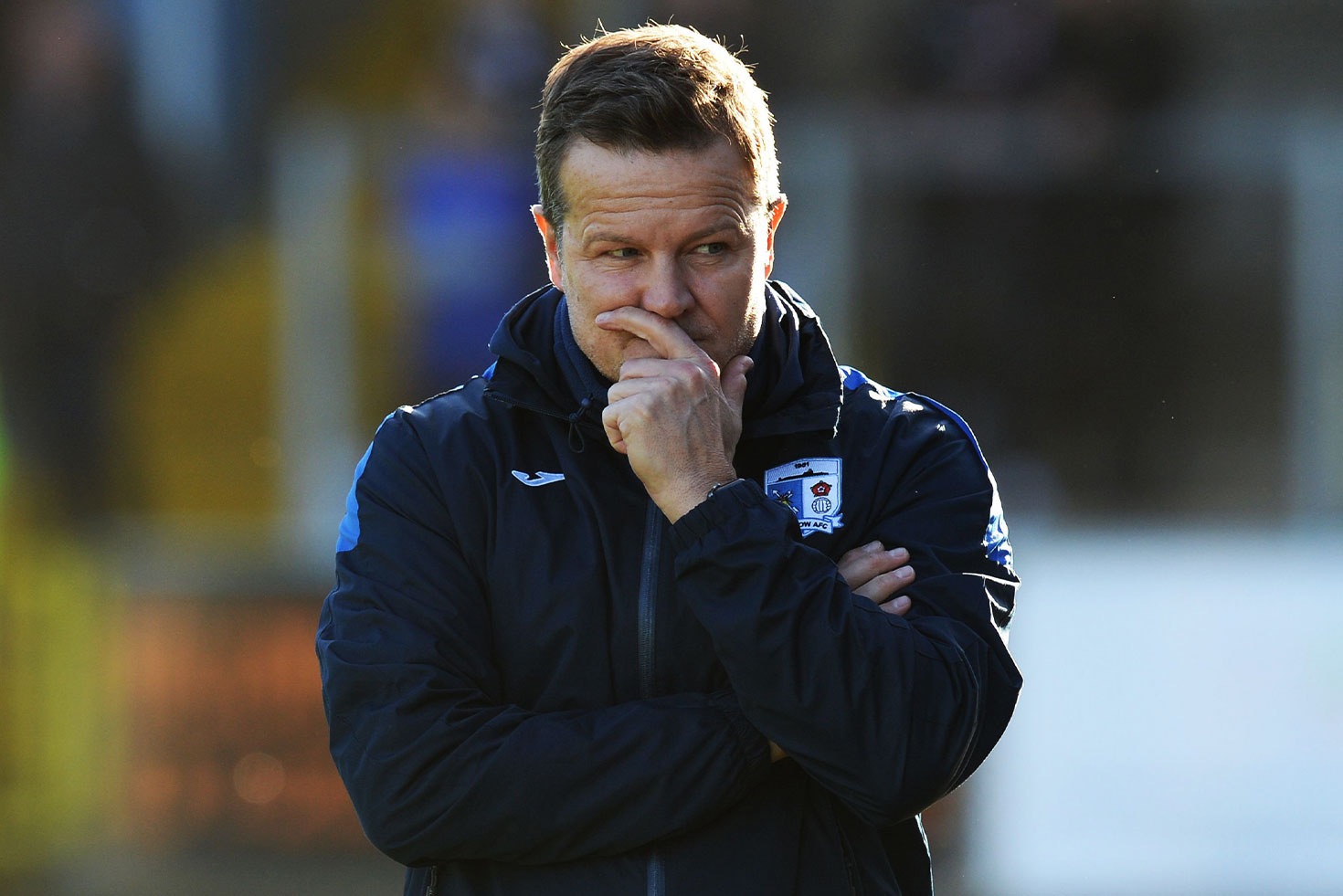 When we first got him in I think a lot of Barrow fans were 50-50. We knew he had the ability as a manager - obviously he’s had plenty of experience at this level with yourselves. He had a lot of resources at Forest Green so people were a bit worried I think to see how he would do at a club with a lower budget.

So far I think he’s done a good job, we’ve had a few problems this season with injuries, troubles with the training base- which he’s been very vocal about. I think all in all he can do a good job with us, we just need to get the right players in - which hopefully come January a few will come in and we’ll find ourselves in a better position with a squad he is happy with.

Did his appointment immediately raise expectations? The managers you had last season were younger, less experienced models, whereas here you’ve got somebody who’s been and done it at this level?

I think that’s fair, people definitely thought that with his appointment we can aim a bit higher. The expectations were there this season to just perform better than last season anyway, it became apparent very quickly last season that we were in for a long slog with the squad that we had - the managerial appointments weren't good enough.

With Cooper the expectations would be higher anyway due to simply just wanting to do better than how we did last season, but with the experience he has it’s fair to say we have aimed higher again.

He did well with yourselves and a lot of people are hoping we can replicate some sort of form of the standard he did with yourselves, I think we’re hoping for a mid-table finish, sort of 14th/15th at least.

There are four ex-Forest Green players at Barrow. You’ve got Mark Ellis, Jordan Stevens, Luke James and George Williams. How have they been doing this season? 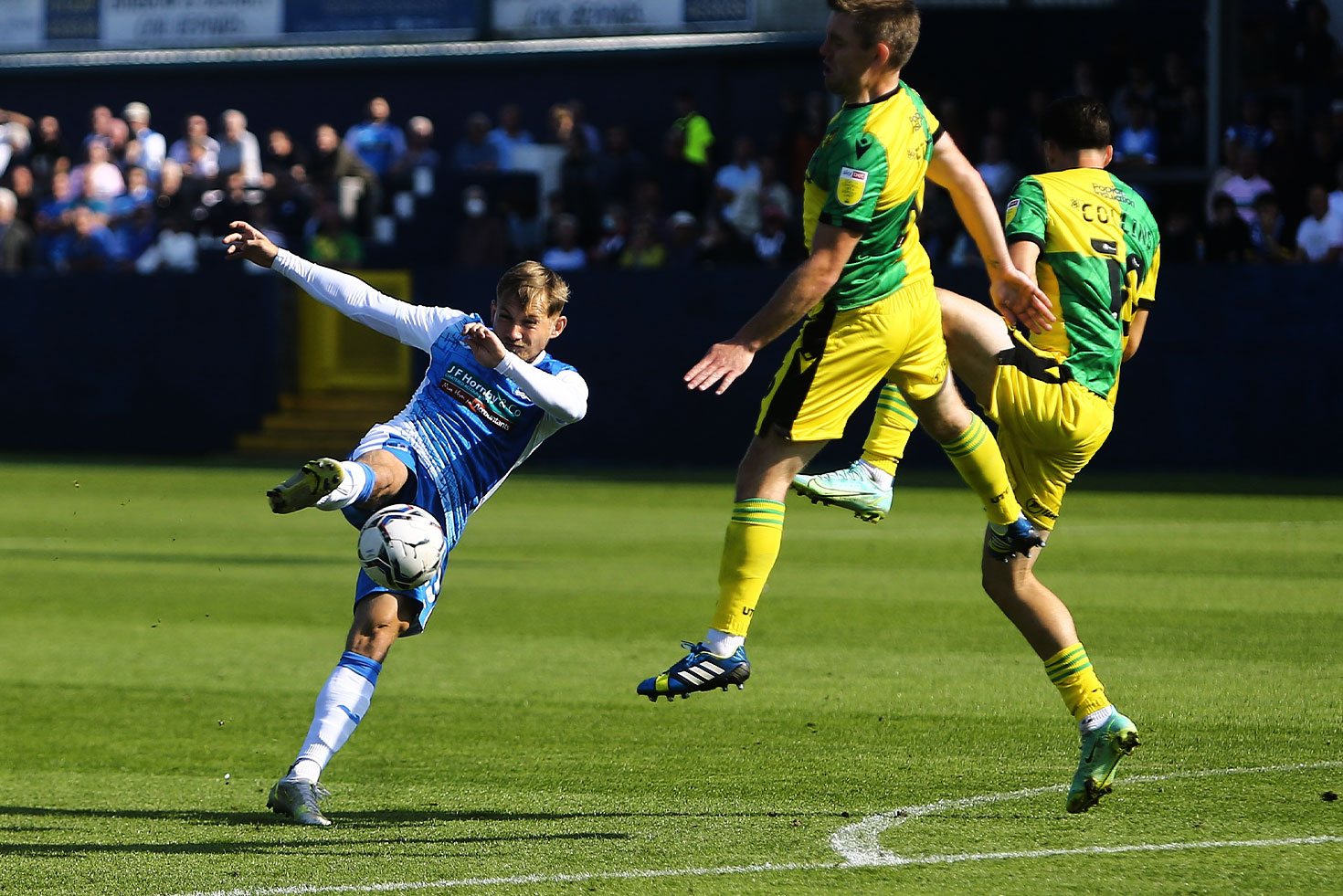 The level of playing time has varied, George Williams has grabbed a couple of goals recently - he scored against Walsall but then got injured in the Papa John’s Trophy and is out for eight weeks which isn’t ideal as he’d just come into the side.

I was an advocate for him getting a start as every time he came off the bench he looked quite bright, so I was glad to see him getting a couple of goals from when he started. He’s obviously now back on the injury table, he’s had a lot of unfortunate injuries in the last few years so it’s a massive shame for him.

Mark Ellis was named captain at the start of the season and was a mainstay initially but has dropped out of the team lately. I think Cooper hasn’t been too happy with him in recent weeks, looking a bit too slow at the back so he’s made a couple of adjustments and Ellis has been a victim of dropping out of the side.

Jordan Stevens has looked bright. He’s scored a couple of goals already this season, he’s a young player, he’s got a lot of energy about him, he gets about the pitch. Him and Robbie Gotts are a good little pair, they energise the team. When those two came in just after deadline day, they brought a lot of energy into the team, we looked a lot better than we had in the first few games. I’m an advocate for him as well, all in all we do have some good players in the team, it’s just needing to get maybe one or two in, in order to raise the level a little bit, get a couple of goals in the team and I think we’ll pick up from there.

I would like to be a bit more positive and think that we would get a result, but if I’m being completely honest and transparent I think we are heading for a defeat.

We are lacking goals and at times we can be a bit fragile at the back. Forest Green know where the goal is so I predict a 2-0 loss for us.