Forest Green Rovers extended their lead at the top of the League Two table to five points with a 2-0 win over Barrow at the Fully Charged New Lawn.

A Matty Stevens brace in front of the South Stand rounded off a man of the match performance for the striker, who has netted five times in his last three games for Rovers across all competitions.

Rob Edwards made two changes to the side that beat Hartlepool 3-1 last time out, with Regan Hendry and Ebou Adams coming into the starting XI for Sadou Diallo and Jack Aitchison.

An early clash of heads between Ebou Adams and Ofrande Zanzala ensured both sides were fired up for the action on what was a bitterly cold night at the Fully Charged New Lawn.

Both players were fine to continue, and the first chance of the game fell to Barrow after a few minutes of play, with James Jones heading goal-wards from a corner, but not troubling Luke McGee in the process.

Rovers’ first sight on goal came just before the ten-minute-mark, with Nicky Cadden firing over the bar from distance.

Three minutes later, the Scotsman delivered an inswinging free-kick from the right flank which was calmly punched away by Paul Farman in between the sticks for Barrow.

With 21 minutes played, Ben Stevenson found himself in space on the edge of the area, after being fed through by Cadden, but the central midfielder’s effort was fired over the crossbar.

On the 33rd minute mark, Cadden found Baily Cargill with an accurate cross, but Farman was on hand to collect the centre-back’s glancing header with ease.

The next noticeable chance of the game came with four minutes until half-time - A mix-up between McGee and Dom Bernard at the back for Rovers saw the defender’s header start to roll towards goal. The ball went past the onrushing ‘keeper, but Rovers’ number three managed to recover and put in a determined goal-line clearance.

Just before half-time Zanzala tried his luck, but the forward’s low effort was too tame to cause McGee any issues.

Minutes later, Regan Hendry skipped past his man before sliding Cadden through on goal.

The wing-back’s fierce strike forced Farman into action, to punch away for a corner, in what was probably Rovers’ best chance in a relatively quiet opening half in Nailsworth.

The hosts started the second-half in bright fashion, with several corner kicks before the 50th minute mark and Edwards’ side starting to push men forward up the pitch.

Cargill was then called into defensive action with a fantastic tackle to deny Josh Gordon, who was dangerously running through on goal.

Rovers continued to put the pressure on Mark Cooper’s Barrow for the next ten minutes or so, with Adams almost tapping home from close-range and Farman punching a Cadden corner to safety.

Then, with 60 minutes played on top of the hill, Matty Stevens opened the scoring to take the lead for Rovers.

Rovers’ number nine got his head on the end of a Cadden corner, nodding past Farman before one of the striker’s trademark knee slides in front of an ecstatic South Stand.

Minutes after scoring his ninth league goal of the season, Stevens was inches away from grabbing his brace - narrowly firing wide after meeting Cadden’s cross.

Udoka Godwin-Malife was then brought onto the pitch on the 65th minute mark to replace Kane Wilson, who looked to be struggling with a slight knock for a short period.

The league-leaders sustained their pressure on the visitors backline, with Adams heading over the bar from close-range, and Hendry surging forward before firing a long-range effort just wide of goal.

With 25 minutes left of proceedings in Gloucestershire, Jack Aitchison came on off the bench in place of Hendry, with Adams dropping back into centre midfield and Aitchison slotting into the ‘number ten’ role.

After scoring Rovers’ first of the game earlier on in the second half, Stevens then doubled his side’s lead with 83 minutes on the clock.

The hard-working, in-form striker slotted home past Farman after a Jamille Matt pass, to secure a well-deserved brace, and the 23-year-old’s tenth goal of the League Two campaign so far, his 14th in all competitions.

Deep into stoppage time Dan Sweeney was brought on for Stevens, with the latter walking off to a brilliant standing ovation from the Forest Green faithful, after an eye-catching performance and two well-taken goals in an impressive win at the Fully Charged New Lawn.

The 2-0 victory over Barrow sees Edwards’ side extend their lead to five points at the summit of League Two, with a visit from Bristol Rovers up next for the league-leaders. 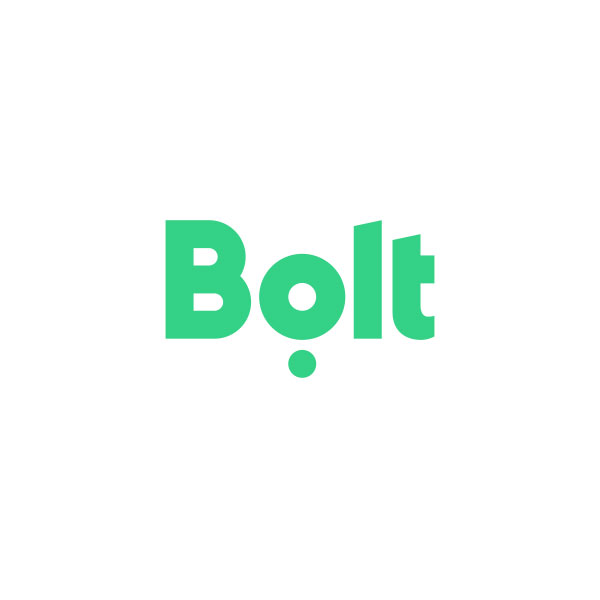 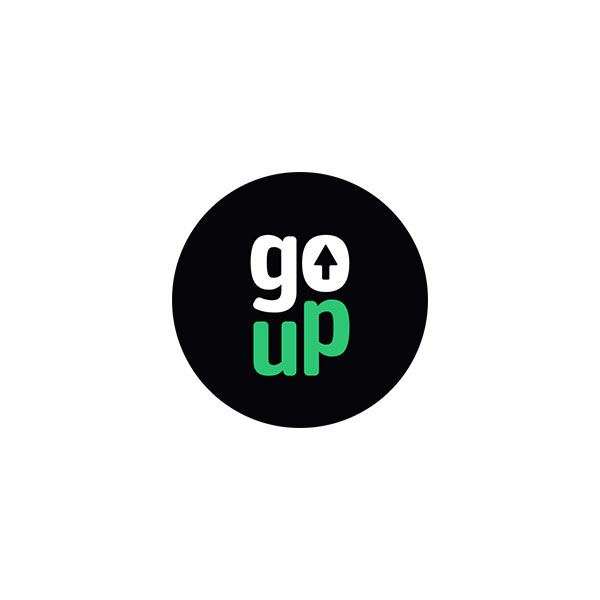