Rovers are now able to breathalyse players to detect whether they have eaten meat.  The club has partnered with world leaders in electrochemical fuel cell technology to create a breathalyser that can identify meat in the digestive system for up to 72 hours from consumption.

Since ‘Greggs Gate’ back in 2016, when players were spotted outside their local bakery, the club has been working on new ways to discover how meat has been impacting their overall performance levels. 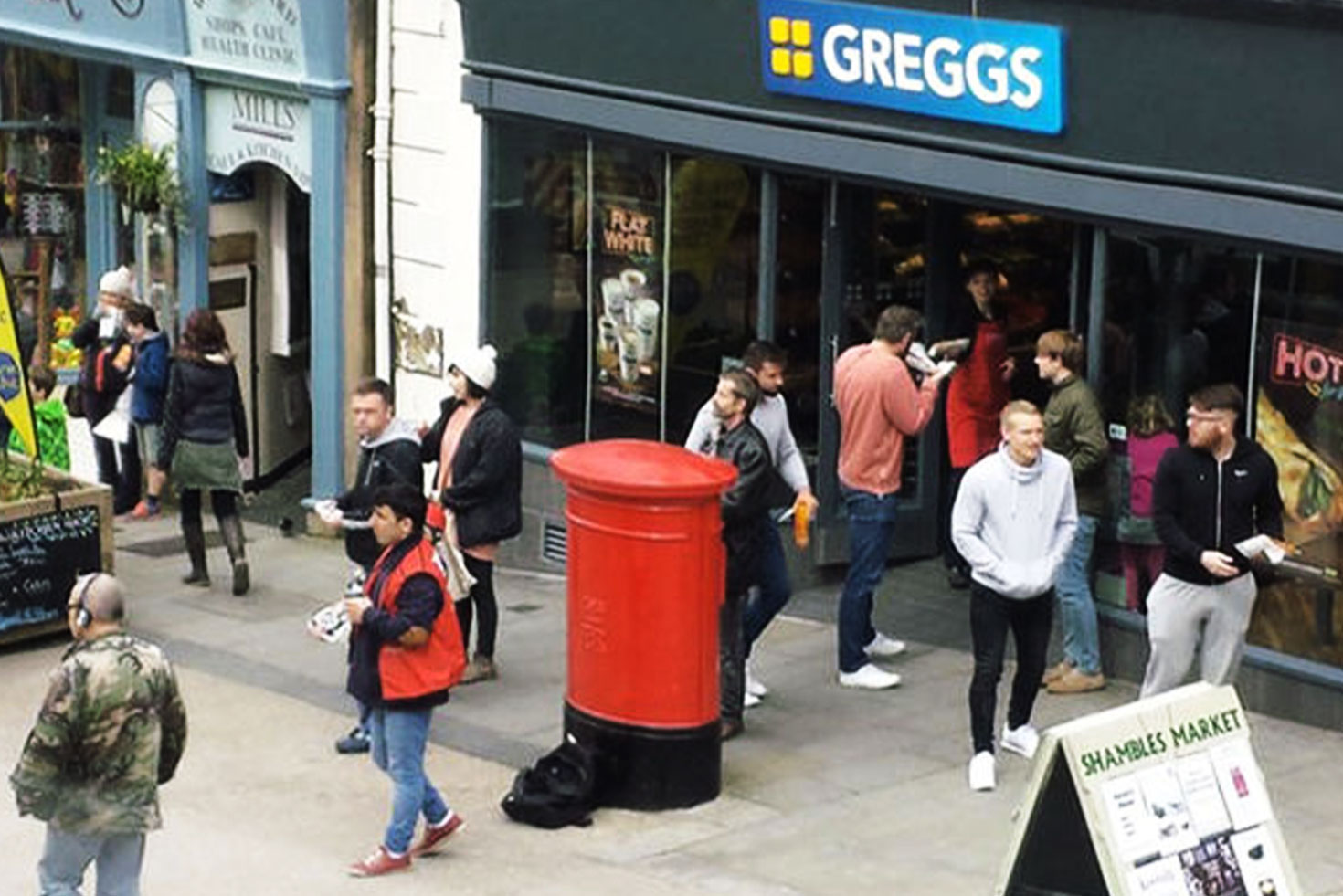 The club’s very own Food Awareness Officer, Aubrey Gene, commented:  “We’ve finally moved on from what happened five years ago. Now we can see whether players have been sticking to the club’s vegan code.

"We’ll be testing them twice a week, and if they record high levels of meat consumption, they will attend an awareness course on the impact of intensive farming, and of meat on their own body.”

Visiting supporters will also be checked on arrival to the stadium – as the club have worked with 5G millimetre wavelength technology to create a meat scanner, which is also made from 100% recycled materials, including a repurposed airport scanner.

It works by bouncing 5G millimetre waves off the visiting supporter to produce an outline image: showing any concealed, potentially dangerous objects, such as meat. In tests, the scanner also detected meat-flavoured crisps, and hidden Cornish pasties.

Aubrey Gene added: “We’ve heard it all – chants of where’s your burger van, and frankly, we’re bored of social media posts where first time visitors claim they’ve smuggled in a sausage roll. It’s time to root out the wurst offenders.”