Forest Green Rovers have confirmed the appointment of Rob Edwards as Head Coach.

Rob joins FGR on Saturday 5th June, fresh from his dual role as the England U16 Head Coach and U20 Assistant for the FA.

His Wolves U23 squad were promoted to the highest level of youth football for the first time in the club’s history. Before moving into coaching at the age of 30 - Rob played for clubs including Aston Villa, Blackpool and Wolverhampton Wanderers. 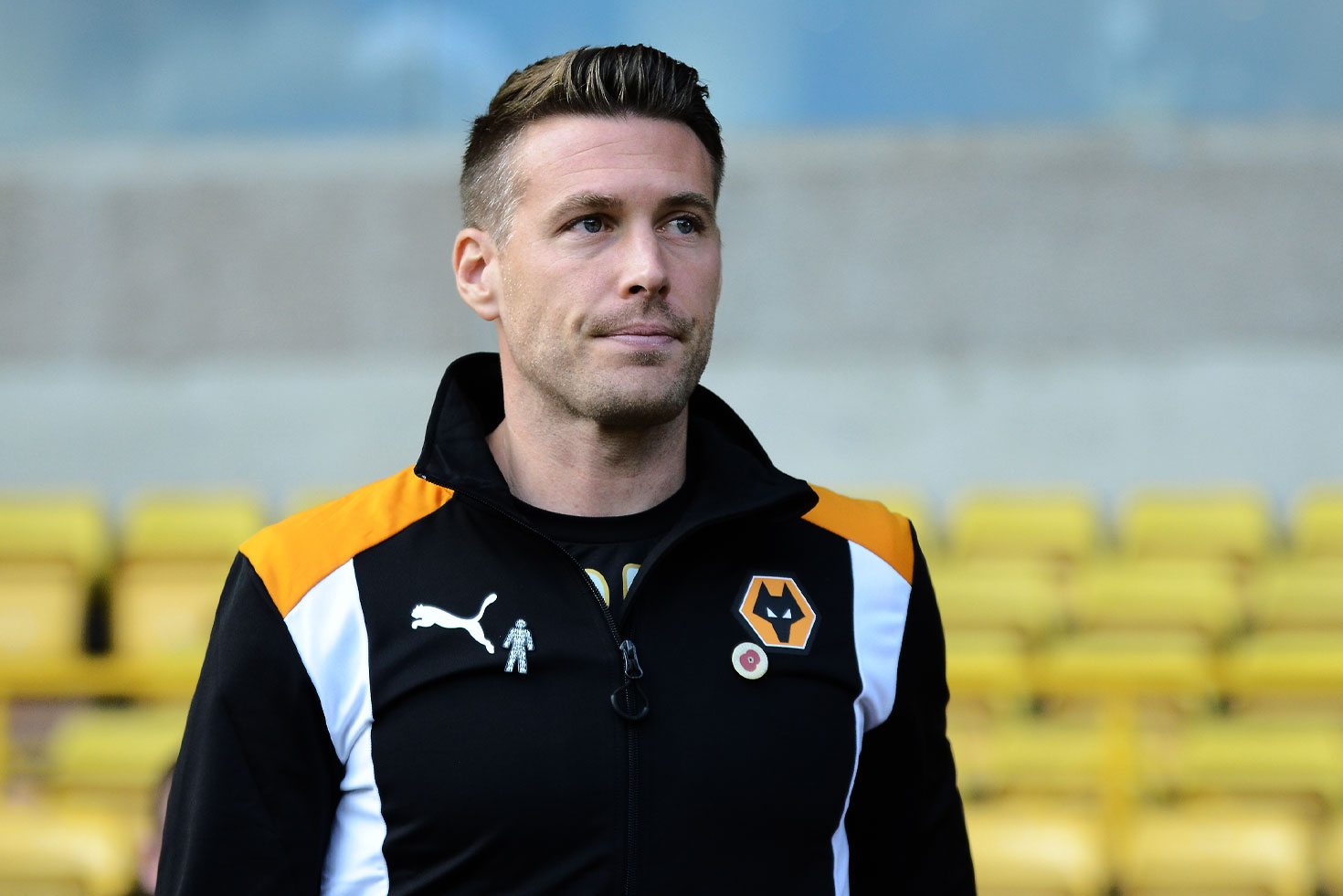 With over 100 applications received for the role at FGR, Rob impressed with his footballing philosophy and his vision for the club’s future – with a proven track record in player development, and experience in both domestic and international football.

Rob will be joined by Richie Kyle as Assistant Head Coach. Richie spent several seasons as a first team coach at Blackpool - and was also a coach in the England youth set up alongside Rob. Richie returns to English football from his role as Assistant Coach for the Canadian women’s team.

The two coaches first worked together in the England youth set-up as in-possession and out-of-possession specialist coaches - a strategy recognised by many experts and pundits as a key factor in the national team’s greatly improved performance at youth level, a training philosophy that will be introduced at FGR.

Rob Edwards, Head Coach, Forest Green Rovers, said: "This is a club that feels really different from others - and actually does things another way.  My conversations with the chairman were incredibly positive, and showed we’ll get the time and support we need to go on a winning journey.  The club has a well-developed footballing infrastructure under Richard Hughes, and with great people behind the scenes and incredible fans, I’m looking forward to getting started."

Richard Hughes, Football Director, Forest Green Rovers, added:  "I’m looking forward to working with Rob.  He’s got a great coaching pedigree and is recognised for his progressive views for the future of the game."

Dale Vince, Chairman, Forest Green Rovers, commented:  "We recently moved away from a Manager to the Head Coach concept - with this recruitment we’re completing that transformation - by bringing in an up and coming coaching team.

"We wanted to move away from the recruitment merry-go-round of been there and done it league managers to focus on coaches at the cutting edge of the game. Rob and Richie bring an understanding and openness to all aspects of coaching - like sports science and analytics. This is the start of our next era."