We make the trip to Greater Manchester this evening for a 7.45pm kick off against Rochdale.

It's three wins from three for Rob Edwards so far at the helm and his side will be hoping to build on their momentum.

Here's all you need to know ahead of the game: 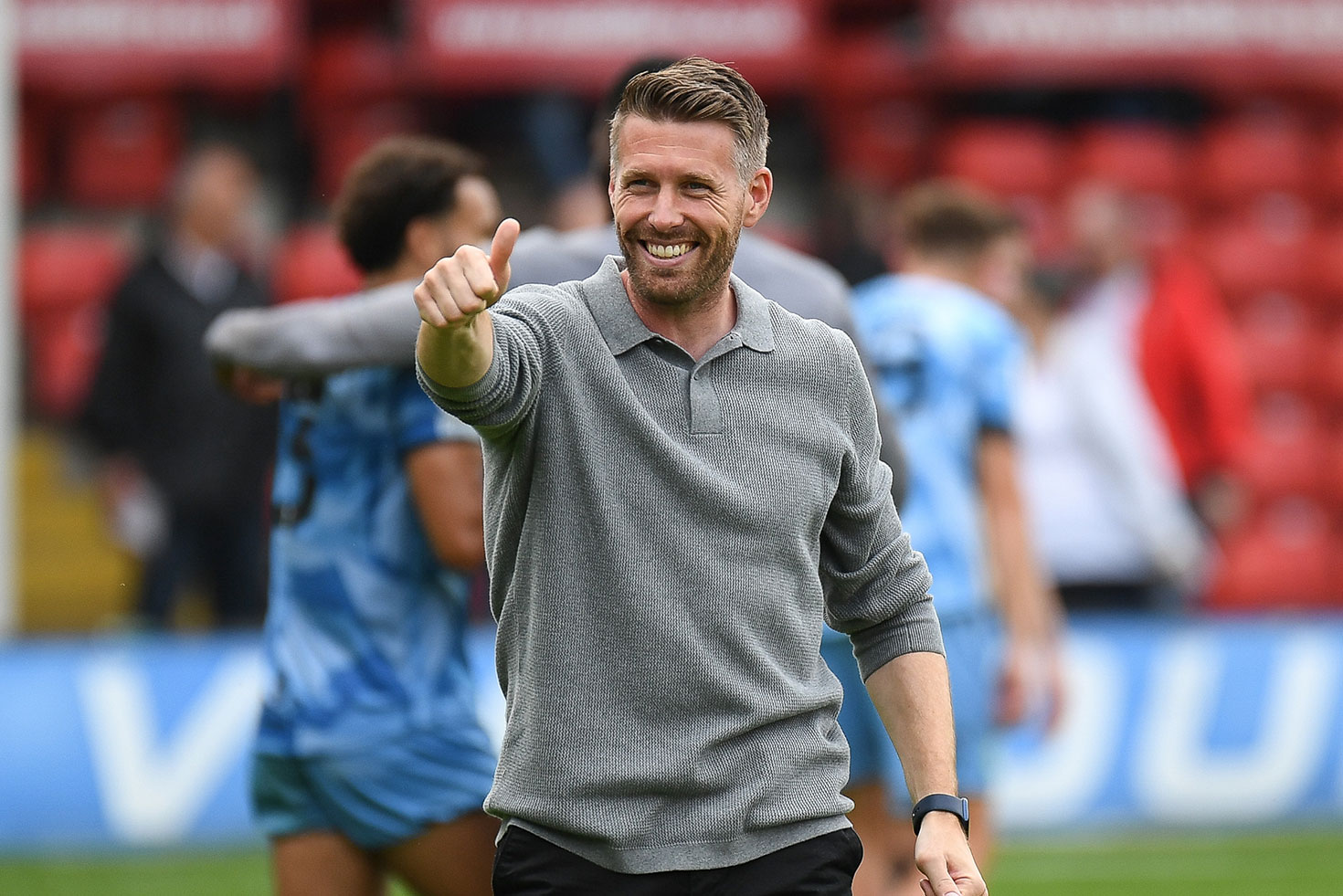 "Rochdale's performance at the weekend against Scunthorpe United was very good and they'll have been disappointed not to have won," said Rob Edwards.

"They changed their shape because of one or two injuries and illnesses, but the shape suited them and they saw a lot of the ball and created some chances too.

"I know I keep saying this, but it will be a really tough game and we have to go into it with the right mindset."

Josh March and Jordan Moore-Taylor returned to training this week so will be in contention to play. 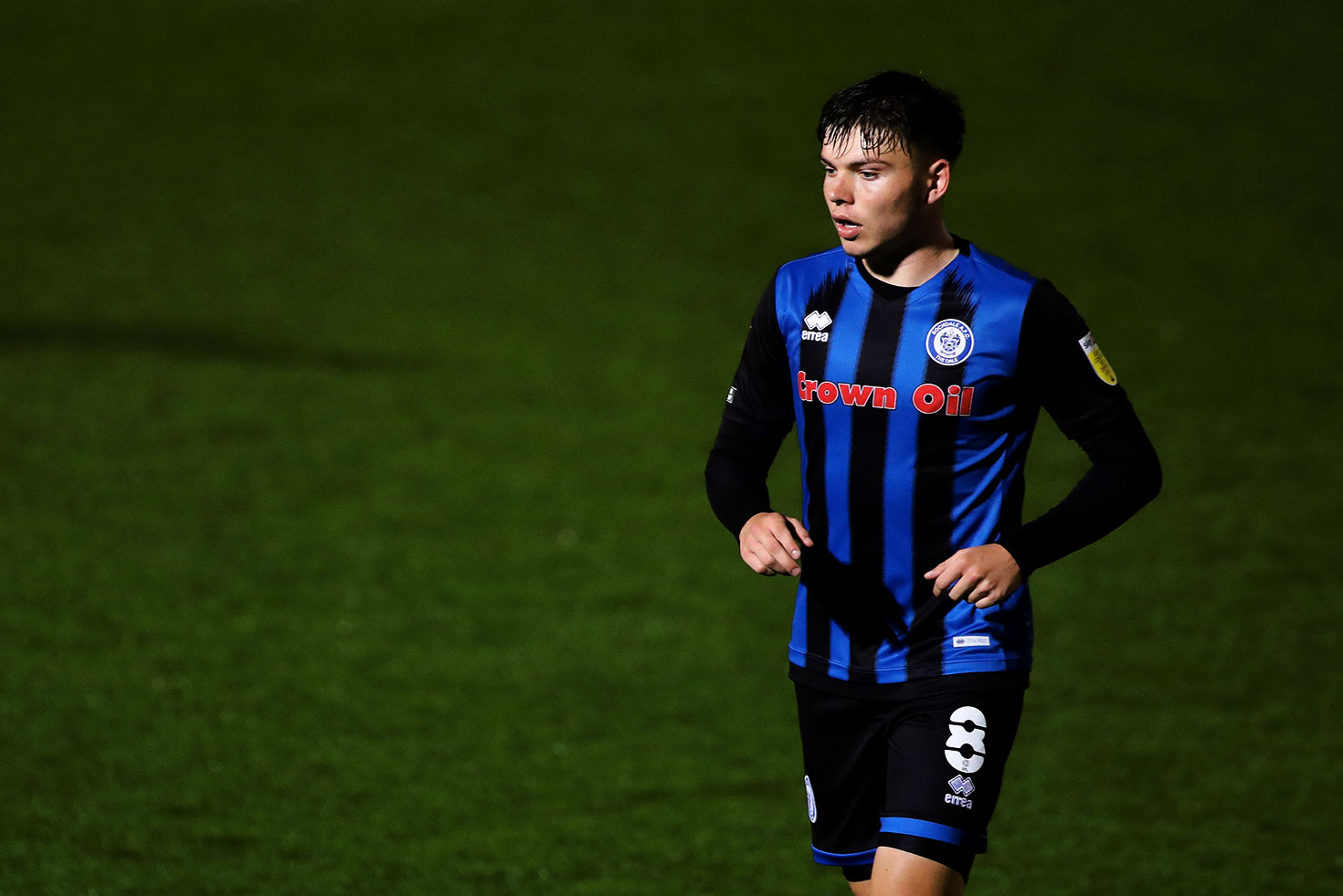 Midfielder Morley began his career with the Rochdale Academy, signing his first professional contract after reaching his 17th birthday.

He has since penned a new deal that will keep him as a Rochdale player until 2022.

The 21-year-old impressed in Dale’s 2016/17 pre-season friendlies and was given a squad number and a place on the bench for the opening game of the campaign against Peterborough.

He went on to be an unused substitute for a number of matches early in the season, before being handed his senior debut in the Checkatrade Trophy against Notts County and his league bow against Southend four days later.

Returning as a regular member of the squad at the start of 2019/20, Aaron scored his first career goal in Dale’s 1-1 home draw with Doncaster.

The two sides have never met in competition, so both will be hoping to draw first blood.

Rovers fans abroad and in the UK can buy a video match pass on the Match Centre.

Tickets are still available on the day of the match from the Rochdale ticket office.

Stay up to date also on Twitter and Instagram by following @FGRFC_Official, which will have all of the team news before kick-off and updates throughout the game.