Rovers are back at The Fully Charged New Lawn and once again face Northampton Town.

This weekend’s visitors come off the back of a convincing 2-0 home win against Scunthorpe, whilst FGR will be looking to bounce back after a stalemate down at Exeter. 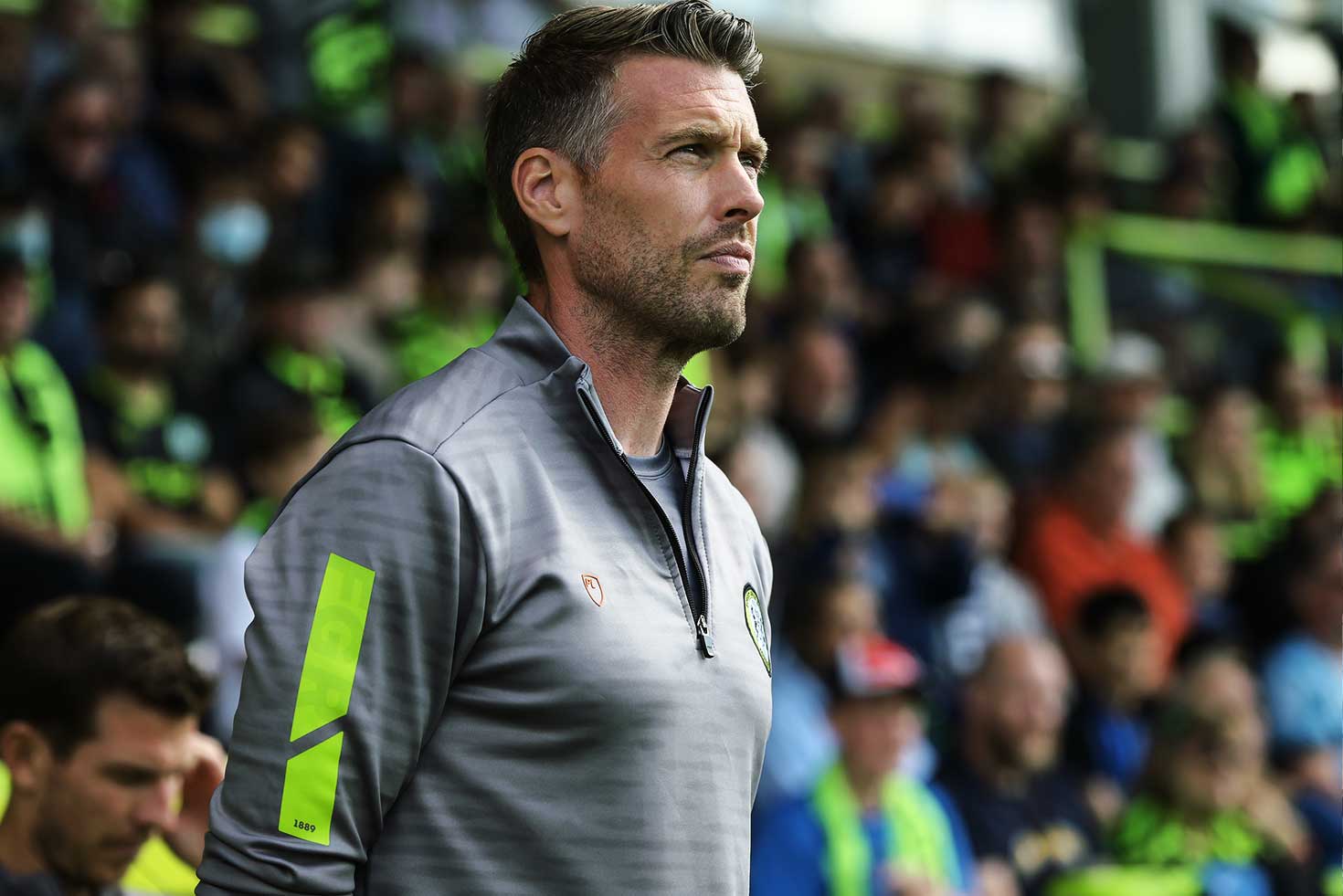 When questioned on this week’s preparation and having no competitive game in midweek, Rob Edwards said: “It’s allowed us to have a bit more time to breathe, but even when you have a free week, the game still comes round quickly.

“We had a game against Brentford B on Tuesday, which was great for the lads who haven’t had as many minutes. That meant we had a training group as well as the game, which was fantastic and something we really needed.

“We had a day off on Wednesday, but it’s been a good week. We’ve been able to breathe a little bit because it’s been quite busy. It’s allowed us to spend more time focusing on Northampton than what we would do normally, because we’re usually concentrating on a Tuesday game.” 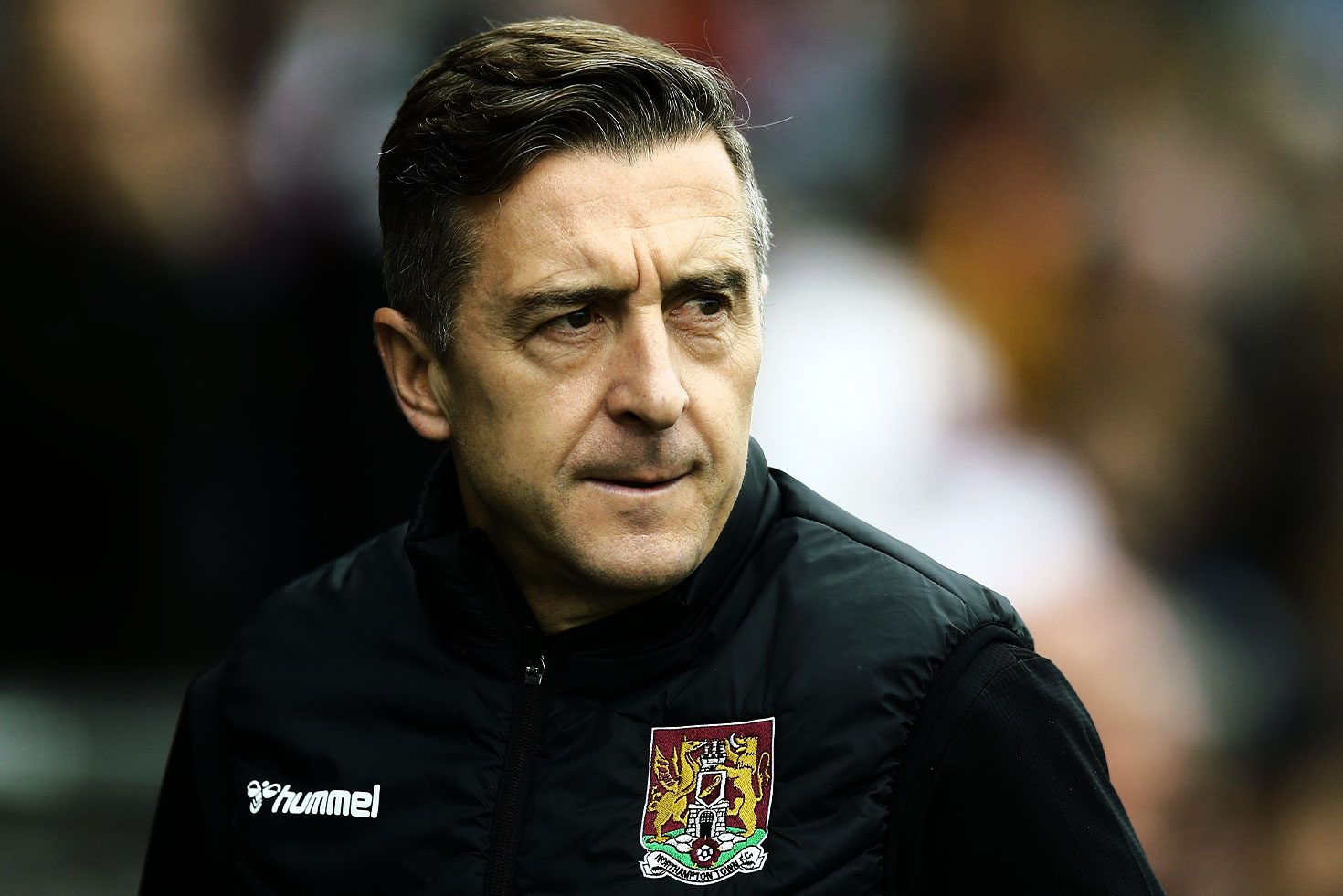 “We will be playing our way to try and win the game," said Northampton Town boss Jon Brady.

“On any given day, anyone in this league can be beaten and anyone can beat anyone.

“We respect Forest Green and their goal threat, but we won’t be sitting back to try and nick a win.”

Udoka Godwin-Malife and Elliott Whitehouse continue to be sidelined - but the remainder of the squad are fully fit. 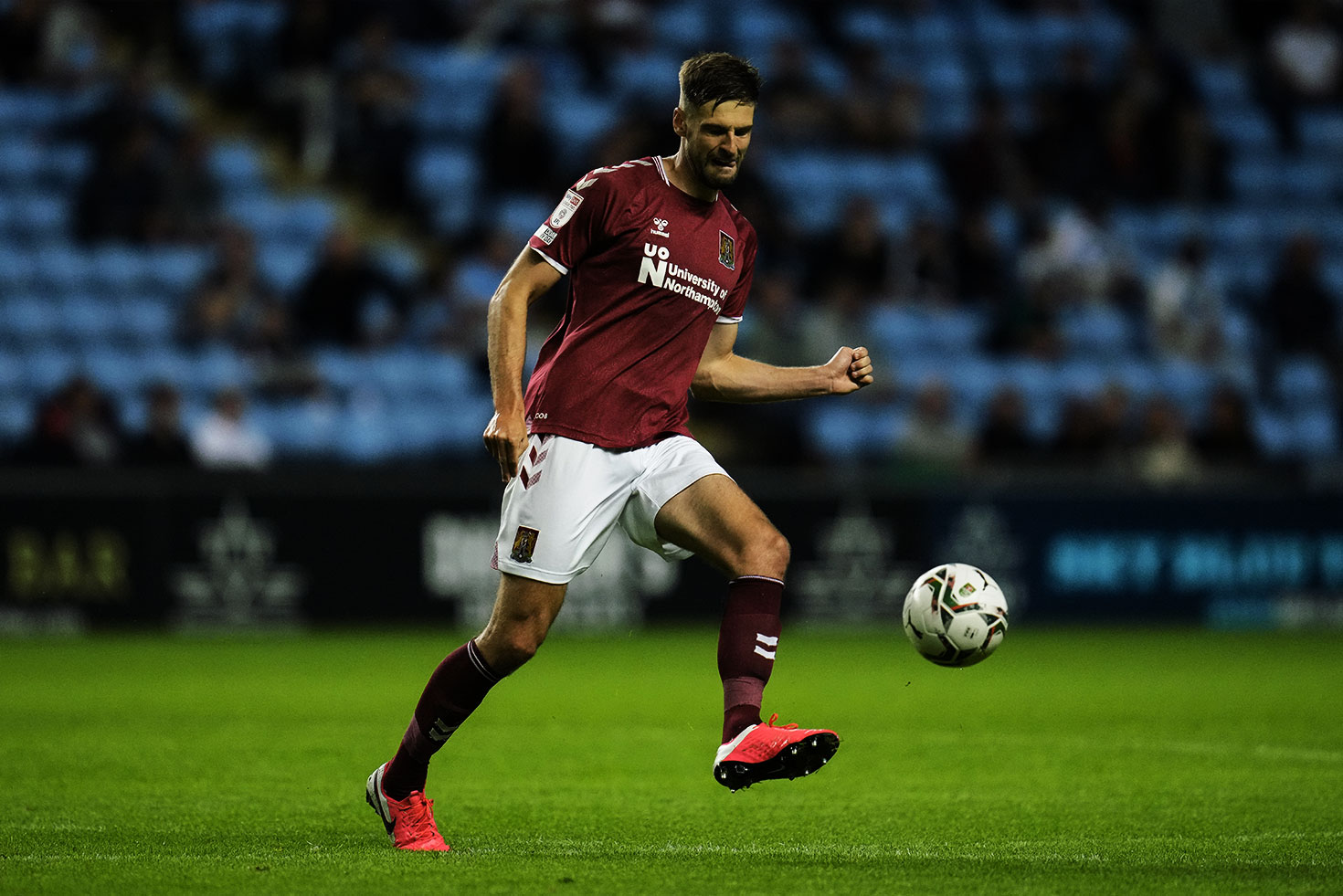 Jon Guthrie, who signed for the Cobblers in the summer from Scottish side Livingston, has enjoyed a productive start to the season for his new team.

The six-foot three centre back has already scored two goals in his first five league games, whilst also being incredibly sturdy at the back, keeping four clean sheets in those five league matches.

The defender, who originates from Wiltshire, started his career with Wessex League side Pewsey Vale, rising through the youth system until playing with the first team aged 16.

In 2011 Guthrie was spotted by, then League Two side, Crewe Alexandra. After a ten-week trial with the team, he joined on a permanent basis in February 2012.

Guthrie stayed with the Cheshire team for five years, playing a total of 137 times and managing one goal in that time.

In the summer of 2017, the defender moved to the midlands after signing for Walsall. Guthrie stayed with the Saddlers for two seasons in total, playing 101 times and netting three times.

It was north of the border, with Livingston, where Guthrie found his goal scoring prowess. The Englishman signed for The Lions in the summer of 2019 on a two-year deal, and in that time, he netted 11 times in 76 appearances, with all the goals coming in the Scottish Premiership.

Guthrie’s goal threat and sturdiness at the back will prove a real challenge for Rovers, but FGR will hope they can manage to keep the visitors key man quiet. 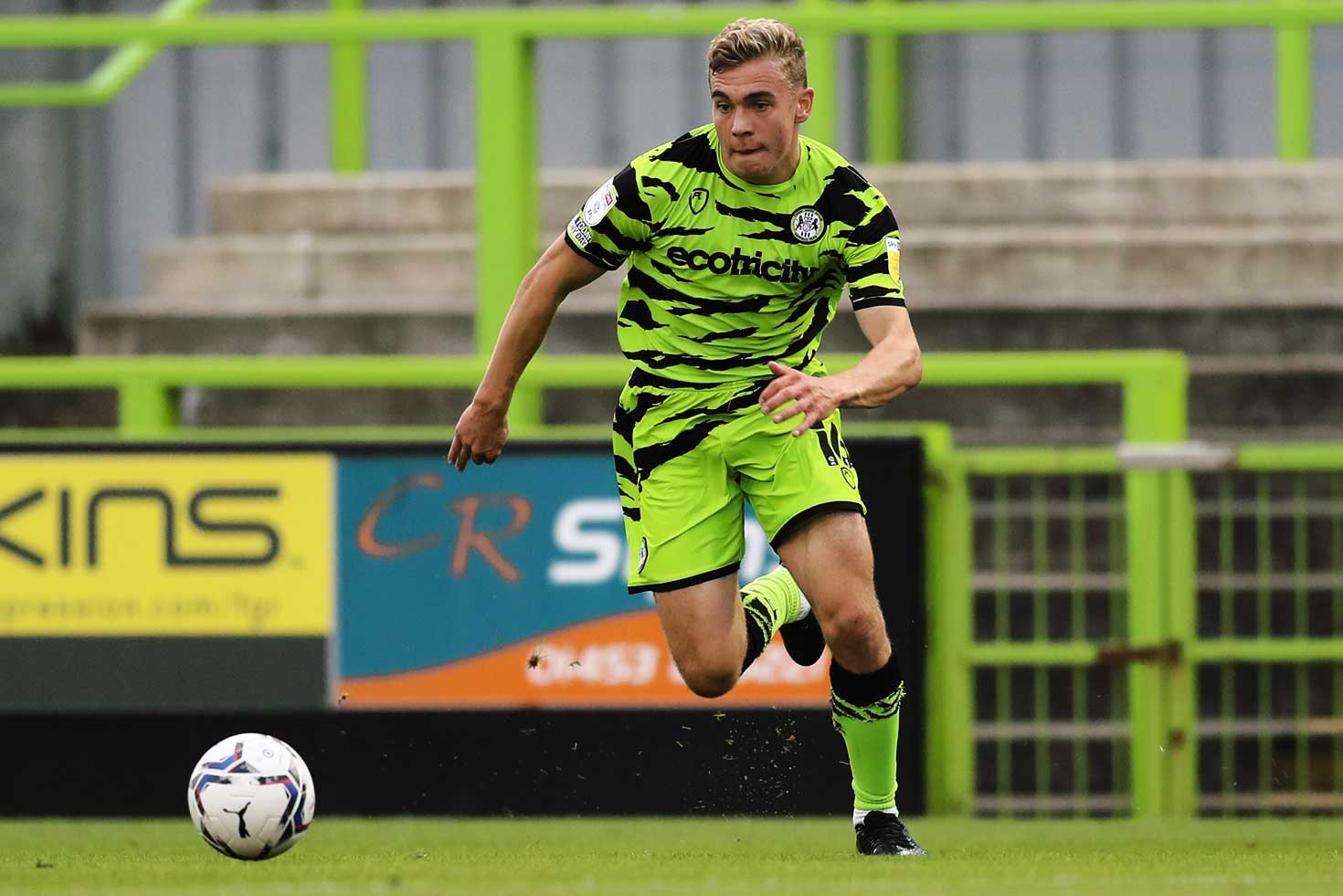 Northampton Town came away with a bonus point through a penalty shootout victory after a 1-1 draw in the Papa John’s Trophy on the 31st August.

Rovers opened the scoring in the fixture, a shot by Josh March took a deflection off Northampton’s Michael Harriman before hitting the net.

Northampton hit back in the second half through Scott Pollock, as he directed a header into the far corner of the net.

The Cobblers then went on to secure a bonus point after winning the penalty shootout 4-2.

The last time the two teams met in the league was back in December 2019, with Northampton taking the three points that day to extend their six game home winning streak at the time.

The only goal of the game through a first half own goal by Matt Mills, despite FGR hitting the woodwork three times throughout the match.

The teams have met a total of 5 times, with Rovers coming out on top once, one draw and Saturday’s opposition taking victory on three occasions.

FGR’s one victory came in 2019, as Rovers took the three points through a dramatic last gasp Theo Archibald strike, with the game ending 2-1.

The one draw came recently in the Papa John’s trophy, just under two weeks ago.

Full commentary of Saturday’s match will be available via our online streaming service and on BBC Radio Gloucestershire on 1413AM.

Tickets are still available on the day of the match.

Stay up to date on Twitter and Instagram by following @FGRFC_Official, which will have all of the team news before kick-off and updates throughout the game.