The Whites came out on top when sides last met, emerging 3-2 winners at Prenton Park in January.

Here is all you need to know ahead of the game: 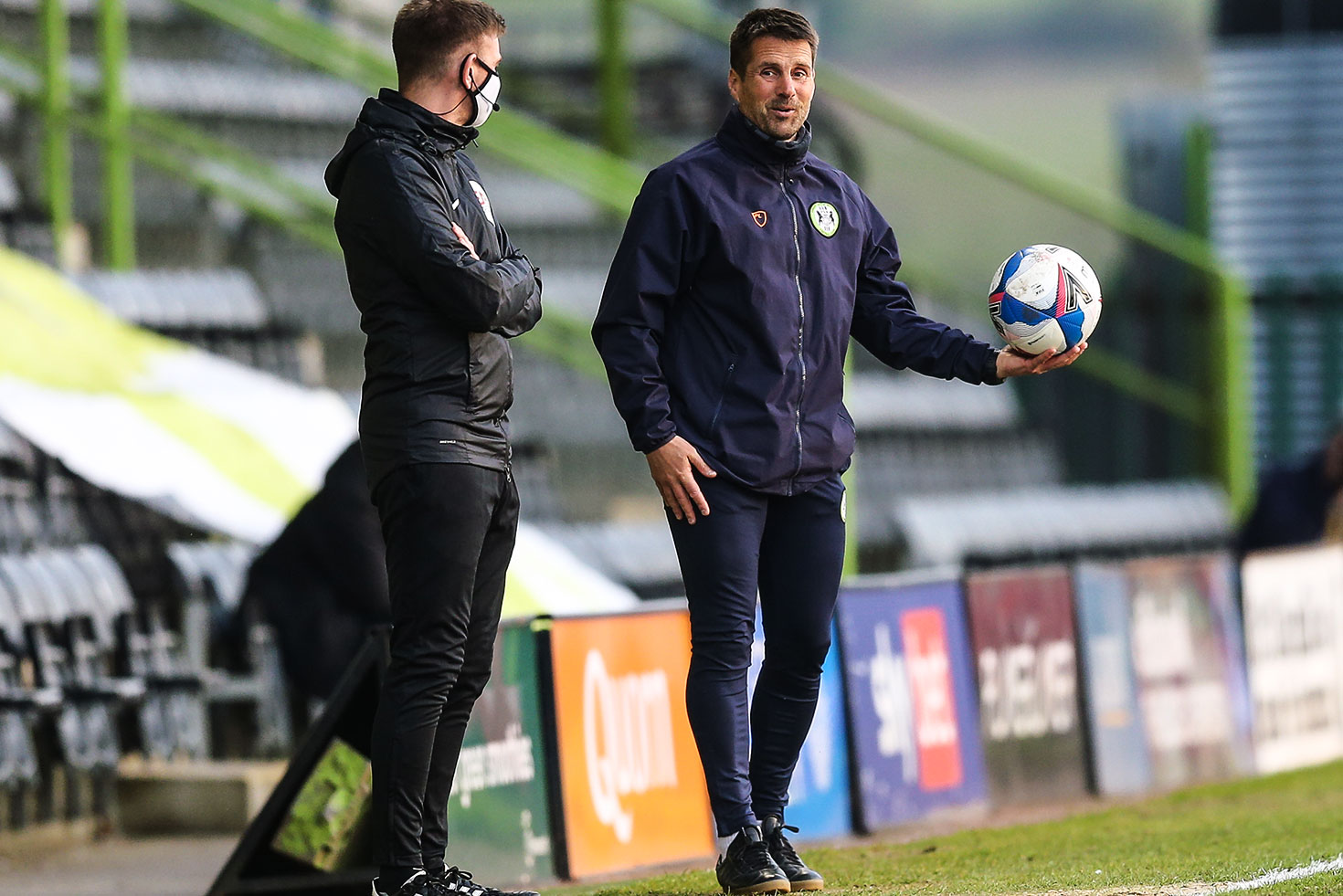 "It’ll come down to fine-margins like all games of football do, it’s a low-scoring sport. We’ve got to want it more than them. It’s that simple for us now. It’s like a knockout," said Jimmy Ball.

"We’ve got to run them, work them, chase, press and scrap for our lives." 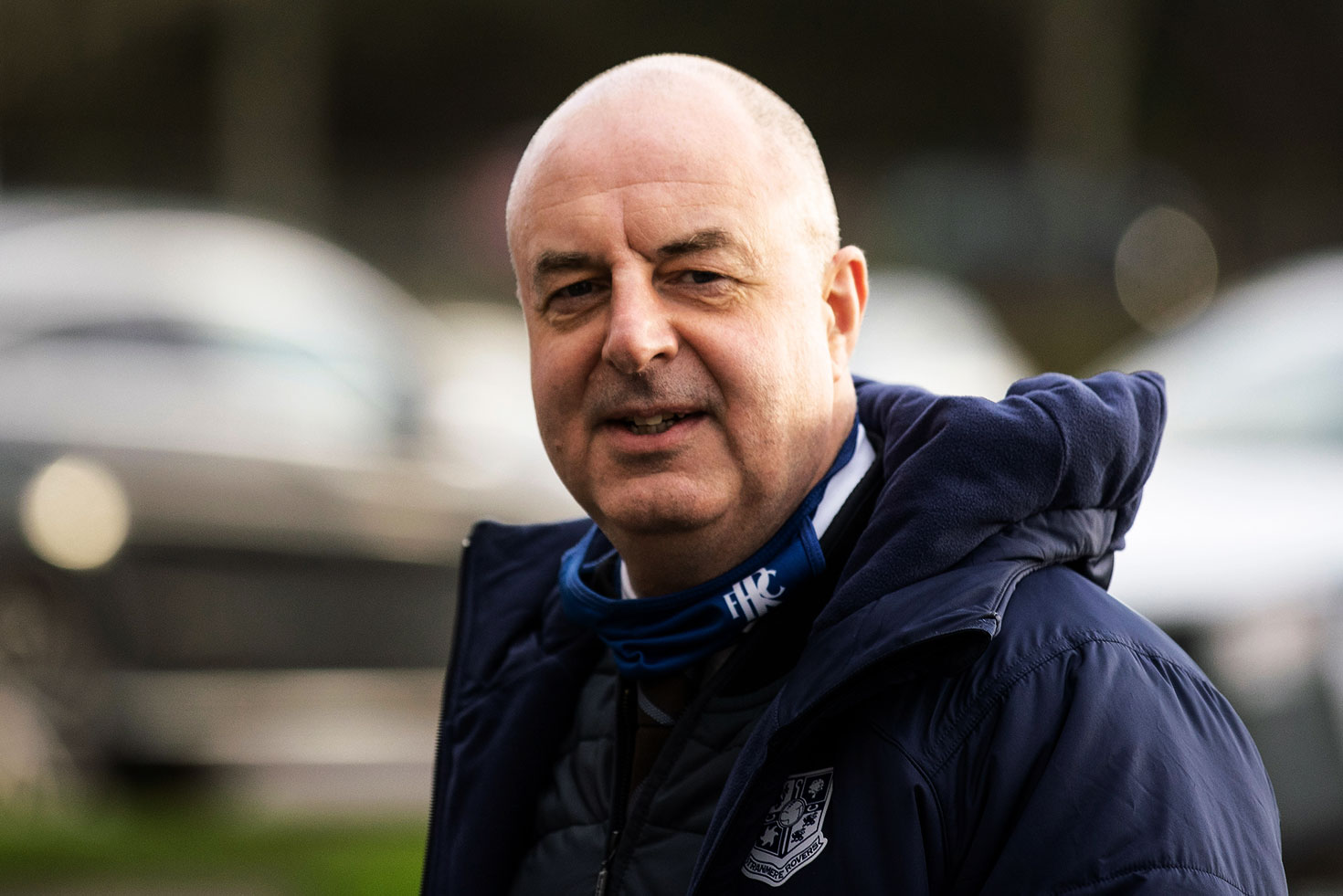 Keith Hill said: “You’ve always got to be prepared and we’re taking it each game as it comes. "

"Obviously, our next game is Forest Green, and everyone is still fighting to get in those places, whether it be automatic promotion or getting into the play-offs, so it stimulates really good fixtures this weekend, we’ve got to take care of business, and we’re still in with a fighting chance of getting automatic promotion and that is the aim but if it’s the play-offs, we’ll take them as a second opportunity."

Dan Sweeney and Jamille Matt remain absent with long-term injuries. Elliott Whitehouse now also looks set to miss the rest of the season while Nicky Cadden will be out for a few weeks with a hamstring problem. 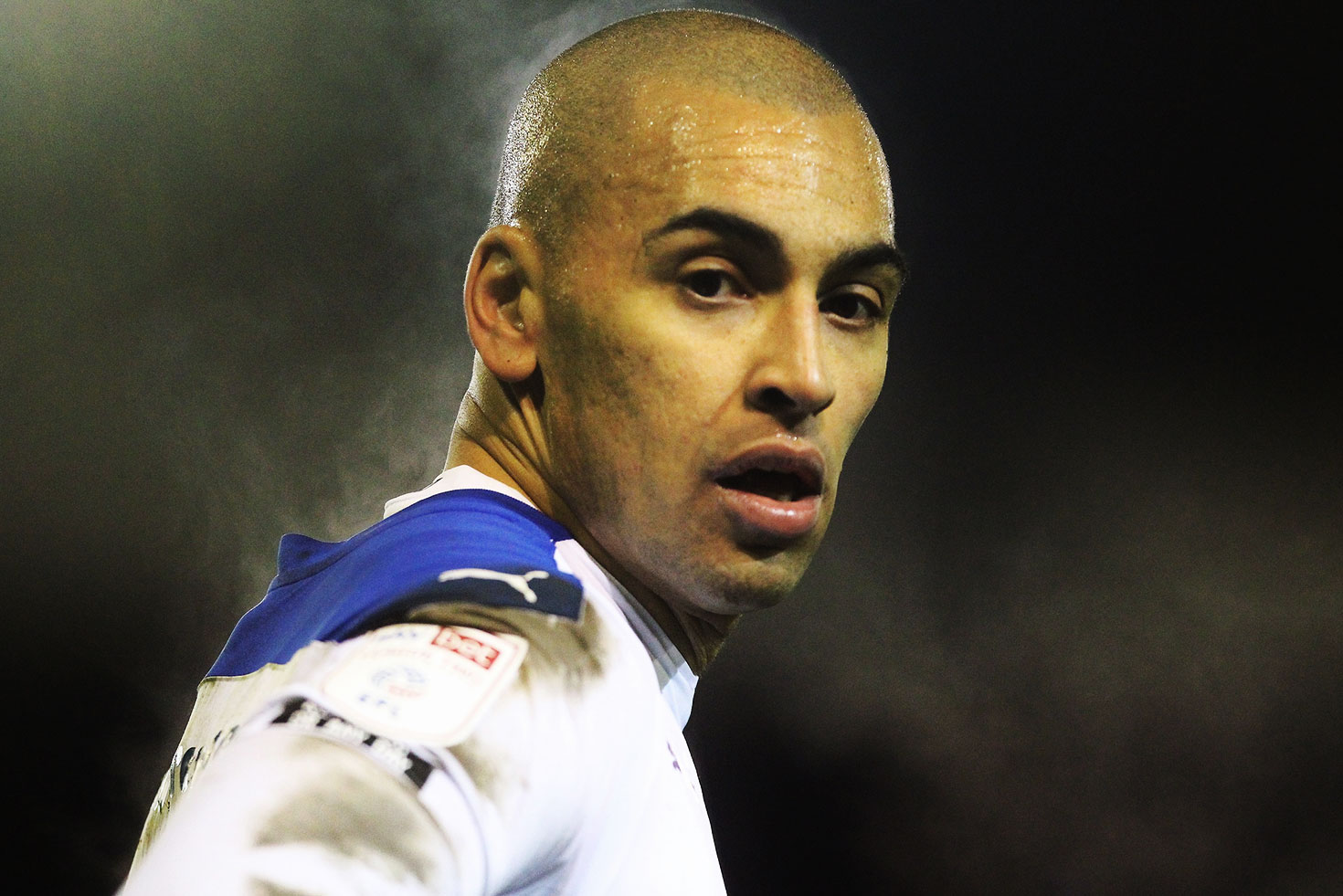 Forward James Vaughan re-joined Rovers on a permanent deal in August 2020, following a successful loan in the 2019/20 season.

The Birmingham-born striker struck three times in eight appearances for the Whites before the campaign was cut short.

Vaughan started his career at Everton after coming through the Toffees’ youth system to become the Premier League’s youngest goal scorer against Crystal Palace in April 2005, aged 16-years and 271 days.

He has 21 goals in all competitions this season.

The hosts raced into an early lead as Paul Lewis headed home after just 12 minutes, before veteran striker James Vaughan added a second two minutes after the break.

Substitute Elliott Whitehouse pulled one back for the visitors, but Tranmere restored their two-goal cushion inside the final fifteen minutes.

Substitute Scott Wagstaff headed home in stoppage time, before Rovers missed out on a brilliant chance to snatch a point.

FGR hold a slender lead in the head-to-head stats, with four wins to Tranmere's three.

The sides have played out three draws, but only one in the last seven.

This game will be available to watch live by subscribing HERE, or you can listen to the game with our audio service HERE, both abroad or in the UK.

Due to this weekend's social media boycott, supporters are encouraged to visit the Official FGR Forum and view the Tranmere Rovers match thread in the 'First Team' tab.

Round-up the clash by checking out the club website where there will be a full report looking back on the encounter.

It’ll come down to fine-margins like all games of football do.