Forest Green Rovers Club President John Duff has died at the age of 86.

From player, chairman and later Club President, John started his association with FGR at the age of 15, a connection spanning over 70 years with the football club and local community.

John’s time supporting the club saw a rise through the local divisions towards the Southern League and Wembley triumph to win the FA Vase in 1982. 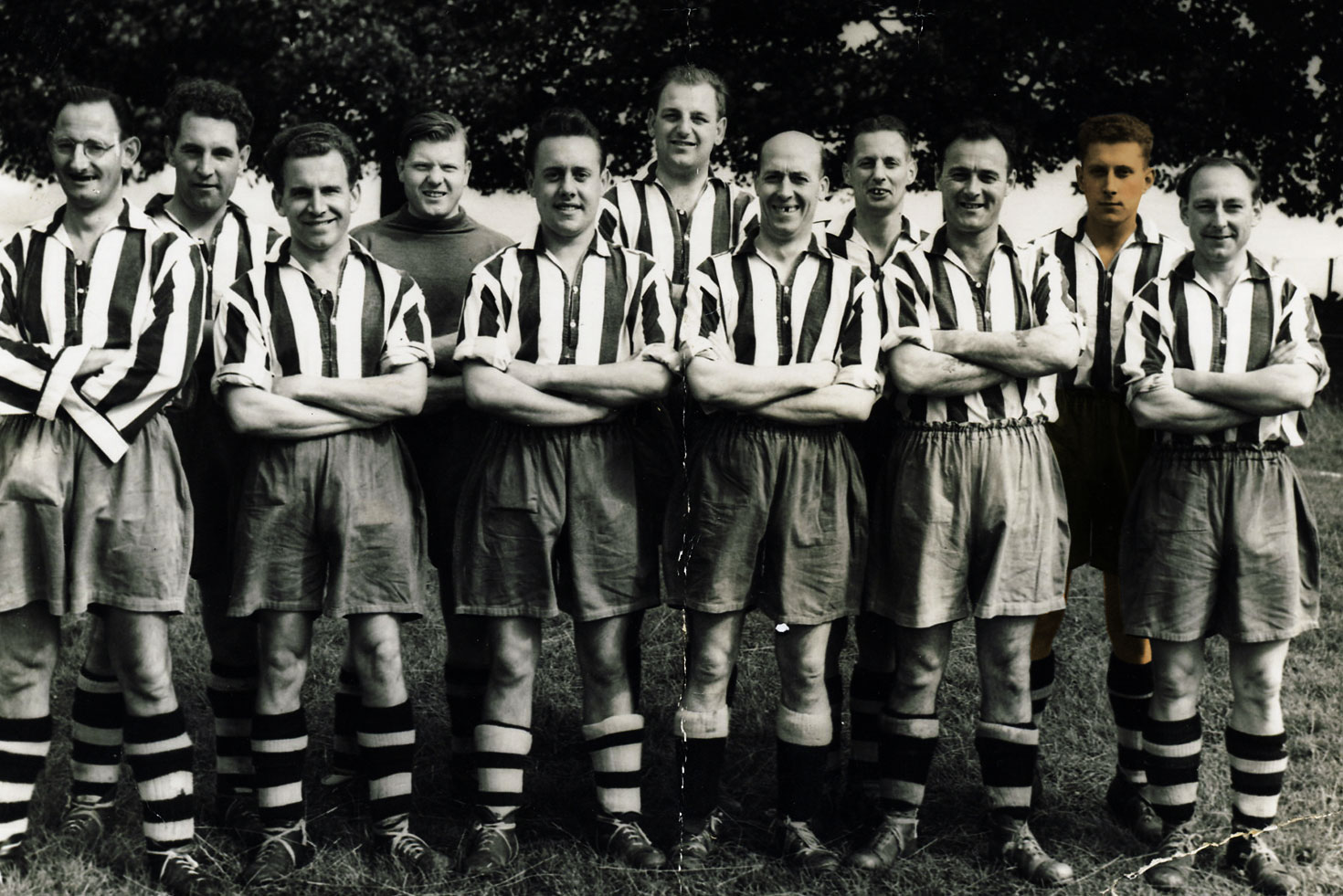 His love for the club started as a youngster when he moved to Forest Green aged six – and that passion for FGR was shared amongst the younger generation of Duffs, with son Jeremy playing for the youth/reserve team and grandson Seb in the academy.

Truly a Forest Green enthusiast, John was able to attend Rovers’ match with Salford City earlier this month – and cheer on the players from his seat in the directors box.