Forest Green Rovers have announced a three-year partnership with the Scottish craft brewer BrewDog, who will become its Official Pouring Partner.

In August 2020, BrewDog became the first carbon negative international beer brand in the world, setting out its pledge to fight climate change and have a positive impact on the planet.

The brewer has also set out plans to own and further reduce its carbon offset - as it tackles its emissions head on, through its ground-breaking Lost Forest and Buy One Get One Tree initiatives. 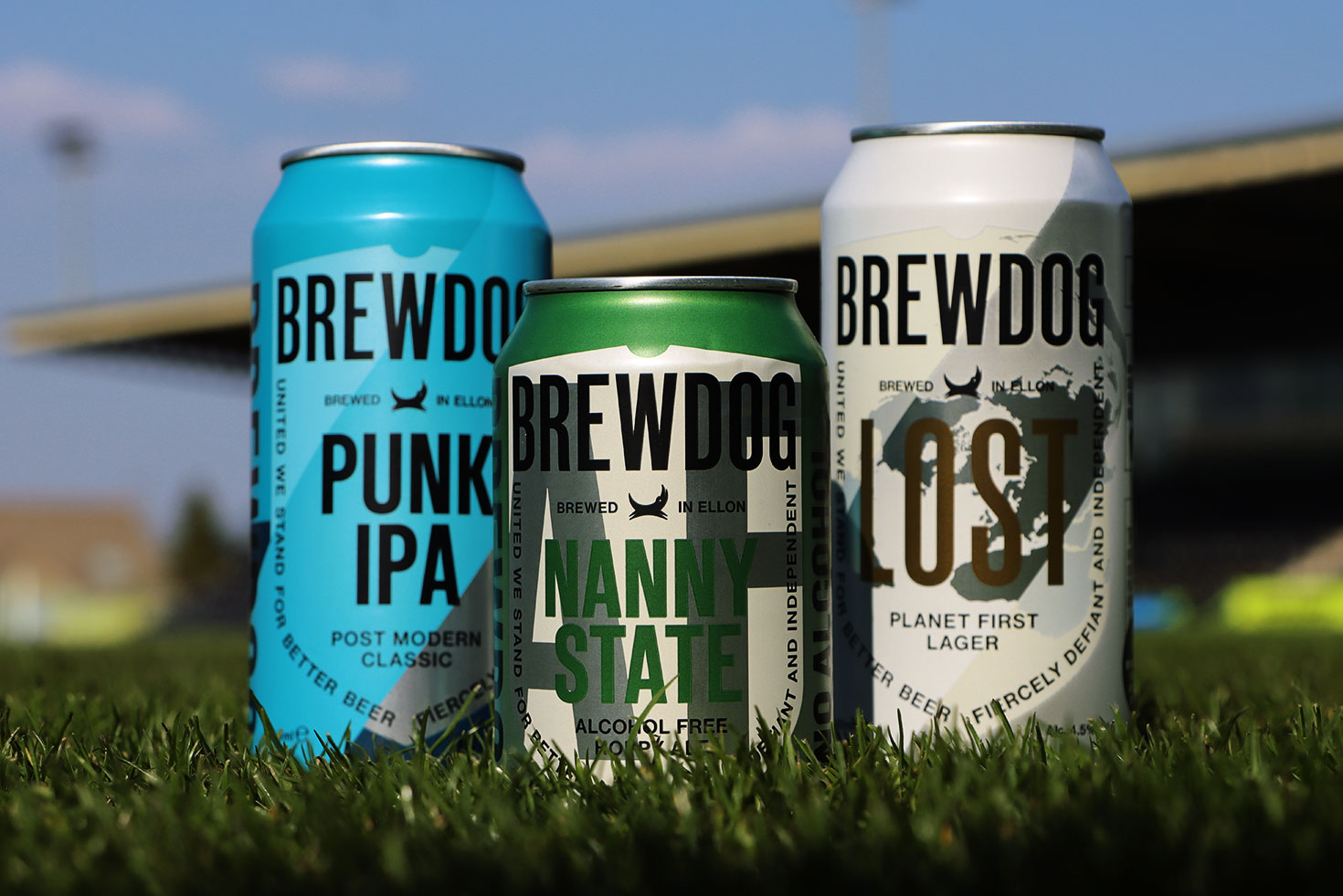 Together, FGR and BrewDog will collaborate on a series of bold campaigns designed to highlight the climate emergency and raise environmental awareness amongst football fans and clubs alike.

Initial commitments will see BrewDog plant 10 trees for every FGR goal scored, and the club’s popular Green Man bar – a place where fans meet before and after the game, transformed by BrewDog.

Dale Vince, Chairman, Forest Green Rovers, said: “It’s fab to welcome Brewdog as the club’s latest progressive, climate friendly partner. I’m looking forward to working with the guys and drinking some beer together. Together, we’ll spread the message that while we all need to make changes to save the planet, that doesn’t have to stop us doing the things we love, like watching football and drinking beer.”

BrewDog Cofounder James Watt, said: “At BrewDog we’re not only committed to changing the world of beer but putting purpose and the planet first. The last year has been like no other and now is the time for businesses, across all sectors, to show togetherness and endorse change.

"We will continue to push forward with our commitment to sustainability, and we’re excited to do this in partnership with the fantastic Forest Green Rovers, who continually look to drive change within the football community and further afield.

I’m looking forward to working with the guys and drinking some beer together.