Following a successful application to the FA, FGR Women have been granted upward movement within the football pyramid.

With both the 2019/20 and 2020/21 seasons suffering curtailment, clubs were invited to apply for upward movement based on results over the last two seasons and off-field infrastructure.

FGR Women gave themselves the perfect start under the stewardship of Head Coach Chris Hicks and Head of Women’s Football David Hennessy, winning five out of five in the South West Regional Women's Football League Eastern Division in 2020/21.

The successful application means FGR Women will be playing in the South West Regional Premier Division next season, the fifth tier of the Women’s pyramid, three promotions away from The FA Women’s Championship.

Richard Hughes, Director of Football, said: "This is a great achievement for our women's team, and not just a reward for all the efforts of everyone involved over the last two seasons, but a real sign of the exciting times ahead."

David Hennessy, Head of Women's Football, said: “This is fantastic news and it's the result of a genuine team effort.

"The coaches and the players have turned up every Sunday giving 110% over the last two uncertain seasons and FGR have continued their long-term commitment to developing women's football. Without both of these, the FA would not have given us such a positive recommendation.”

Chris Hicks, Head Womens Coach, added: “The upward movement and plans to enter the FA Cup will help improve the club's profile and women's football in the area. We are hoping it will also attract new players keen to play at a higher level." 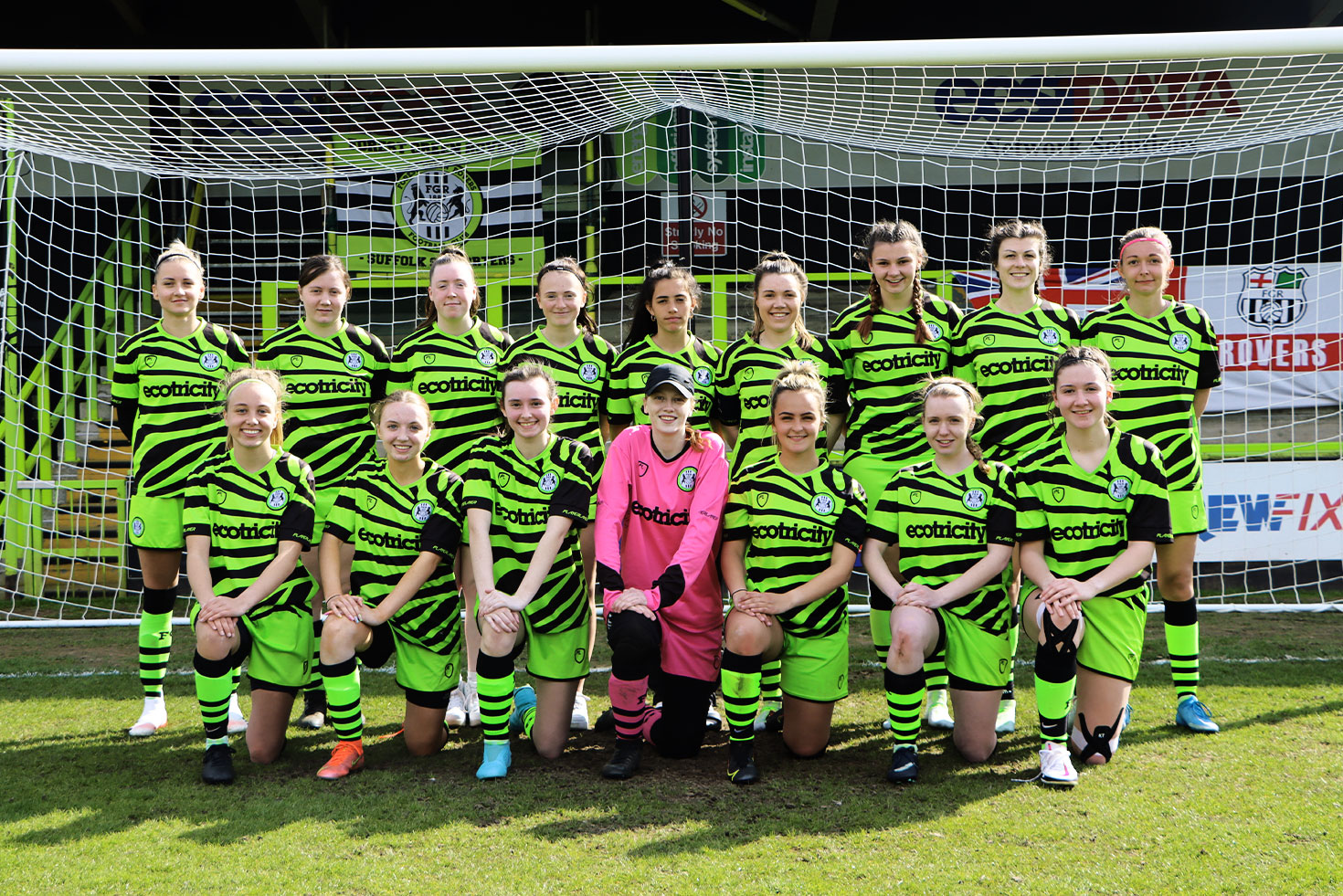 Rovers will now be looking to expand their squad ahead of the 2021/22 season, running open sessions at Hartpury University on Thursday 24th June from 7pm-9pm and Sunday 27th June from 2pm-4pm at The innocent New Lawn.

The event at Hartpury will be a training session, while the date at The innocent New Lawn will take on a match format. Players of all abilities can apply now.